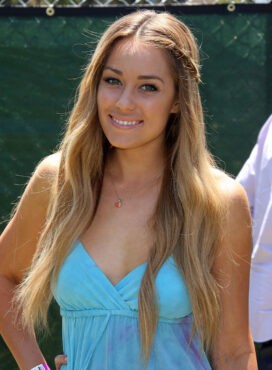 Lauren Conrad — “LC” to her fans — is the star of The Hills, a scripted “reality” show that debuted on MTV in May of 2006. She first experienced celebrity as a senior in high school, when she emerged from the pack in MTV’s Laguna Beach: The Real Orange County, a series that followed the petty sufferings of privileged kids in southern California. After the first two seasons (2004-05) Conrad left and became the focus of The Hills, about her life in Los Angeles and her aim to become a fashion designer. At first a student and intern at Teen Vogue, by the third season (2008) Conrad had established her own line of clothing and had made a name for herself in the gossip columns as a junior league Paris Hilton. She signed a three-book deal with publishers HarperCollins in September of 2008 for a series of young adult novels based on her Hollywood experiences.

Something in Common with Lauren Conrad