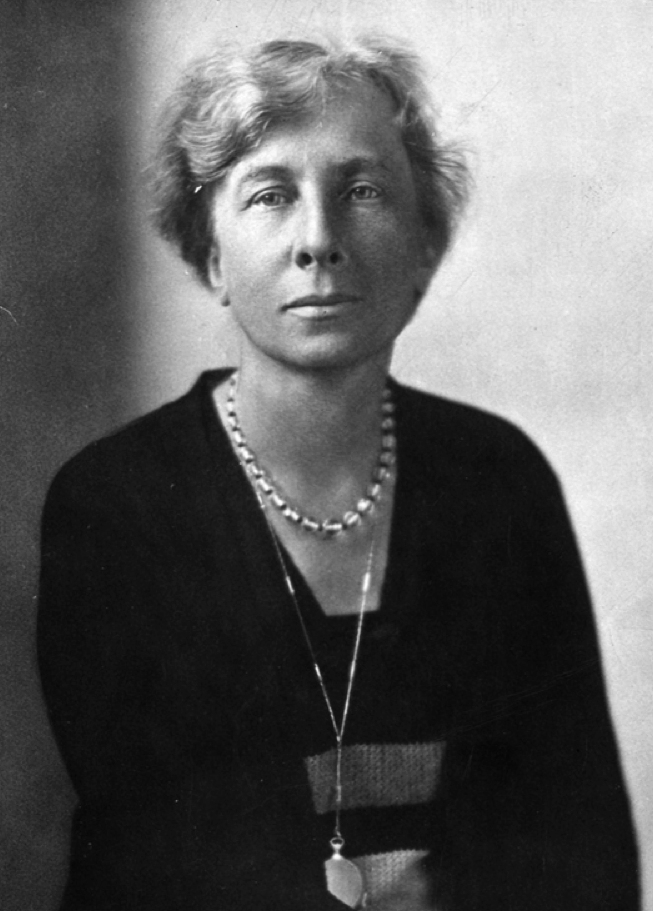 Lillian Gilbreth died at 93 years old
Born: May 24, 1878
Died: January 2, 1972
Birthplace: Oakland, California, United States
Best known as: The engineer and efficiency expert and mom of 'Cheaper by the Dozen'

Lillian Gilbreth was an engineer, psychologist and inventor who helped revolutionize the workplace and the home kitchen. She was most notably an “efficiency expert” whose life with her family was depicted in the book and film Cheaper By The Dozen.

Lillian Gilbreth graduated in 1900 from the University of California in Berkeley, and two years later earned her graduate degree. Although her degrees were in literature, she married an engineer, Frank Gilbreth, in 1904, and joined him in his research into industrial processes and how to make labor tasks more efficient.

Lillian earned a doctorate in psychology eventually and gave birth to six boys and six girls, all the while working with Frank as an efficiency consultant. Two years after the birth of their last child, Frank died of a heart attack at the age of 55.

Lillian continued with her work with Gilbreth, Inc., at first working out of her home in a “lab,” studying the work habits of industrial workers and housewives. She also had a professorship at Purdue University from 1935 to 1948.

During her career she was granted several patents, including for a trash can that can be opened with a foot pedal and inside shelves for refrigerator doors. Lillian Gilbreth was also instrumental in helping to determine the best height for sinks and kitchen appliances.

She is considered a pioneer in the field of industrial psychology, and one of the first to research the mental effects of tasks for laborers and office workers. In 1966, Lillian Gilbreth became the first woman elected to the National Academy of Engineering.

The Gilbreths created a “unit” to chart each step in the process of a task, and these units were called “therbligs,” which is Gilbreth backwards but with two letters transposed… The book Cheaper by the Dozen was by two of Lillian Gilbreth’s children, Ernestine and Frank, Jr. It was published in 1948 and made into a movie in 1950, starring Myrna Loy and Clifton Webb. The movie was remade in 2003 and starred Bonnie Hunt and Steve Martin… Sadly, one of the Gilbreth’s children died young, so there were ultimately only eleven children in their “dozen.”

Something in Common with Lillian Gilbreth