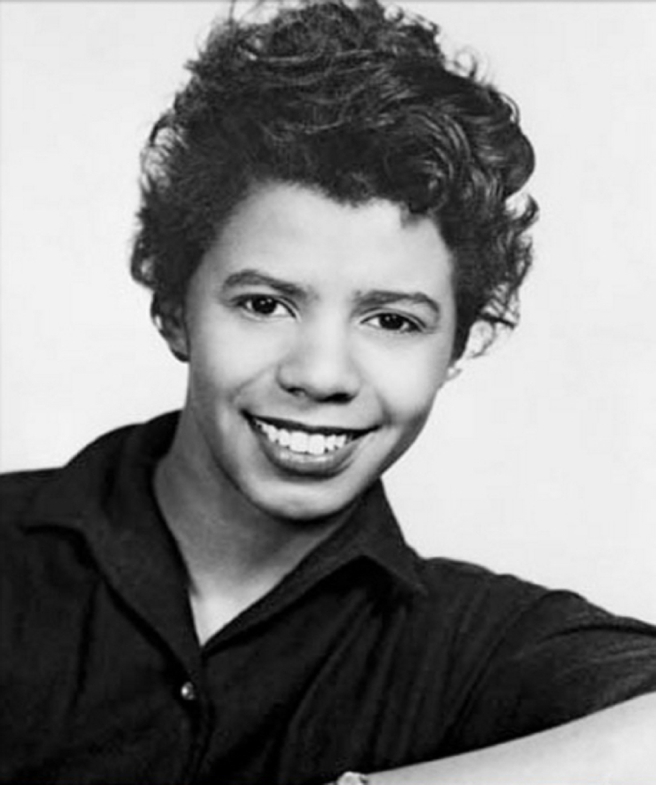 Playwright Lorraine Hansberry was the first African American woman to have a play produced on Broadway — 1959’s A Raisin in the Sun.

Hansberry was from Chicago, and her family’s story was the basis for her famous play.

When Lorraine Hansberry was a young girl, her family, with the help of lawyers with the NAACP, broke through the strict segregation laws in 1937 and moved into an all-white neighborhood. The ensuing legal battle ended up in the U.S. Supreme Court (Hansberry v. Lee), but her father’s victory in the case proved to Hansberry that fighting racial injustice the legal way was a slow process.

She moved to New York in 1950 and went to work for Paul Robeson‘s newspaper, Freedom, and was a colleague and student of W.E.B. Du Bois.

A Raisin in the Sun was produced on Broadway in 1959, and went on to be nominated for four Tony Awards. (The title comes from the Langston Hughes poem “Harlem.”)

Hansberry then used her celebrity to advance civil rights, joining other artists and writers such as Sidney Poitier, Ossie Davis, Ruby Dee and James Baldwin.

She died of pancreatic cancer at the age of 34, and her unfinished writings, diaries and letters were collected and published posthumously as Young, Gifted and Black.

Raisin in the Sun was made into a 1961 movie, starring Sidney Poitier and Ruby Dee. Lorraine Hansberry wrote the screenplay… A Marxist and an activist, the F.B.I. kept a large file on  Hansberry… Her personal life was complicated — while married (to a white man), she dated women and wrote anonymously for the lesbian magazine The Ladder.

Something in Common with Lorraine Hansberry