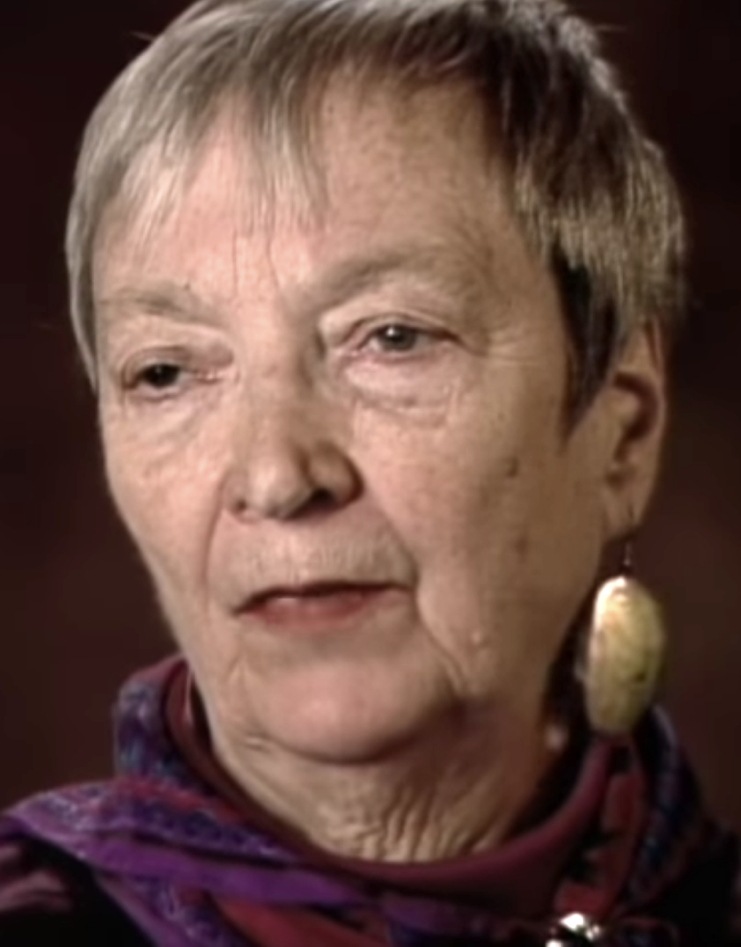 Madeleine L’Engle won the Newbery Medal for children’s literature in 1963 for her novel A Wrinkle in Time, a fantasy story of trans-dimensional derring-do underlaid with religious and philosophical themes.

A graduate of Smith College (1941), L’Engle published her first novel in 1945. After her second novel was published, she married actor Hugh Franklin in 1946. They were married until he died in 1986.

L’Engle wrote several novels, some for children and some for adults, as well as short stories, poems and memoirs.

Something in Common with Madeleine L’Engle