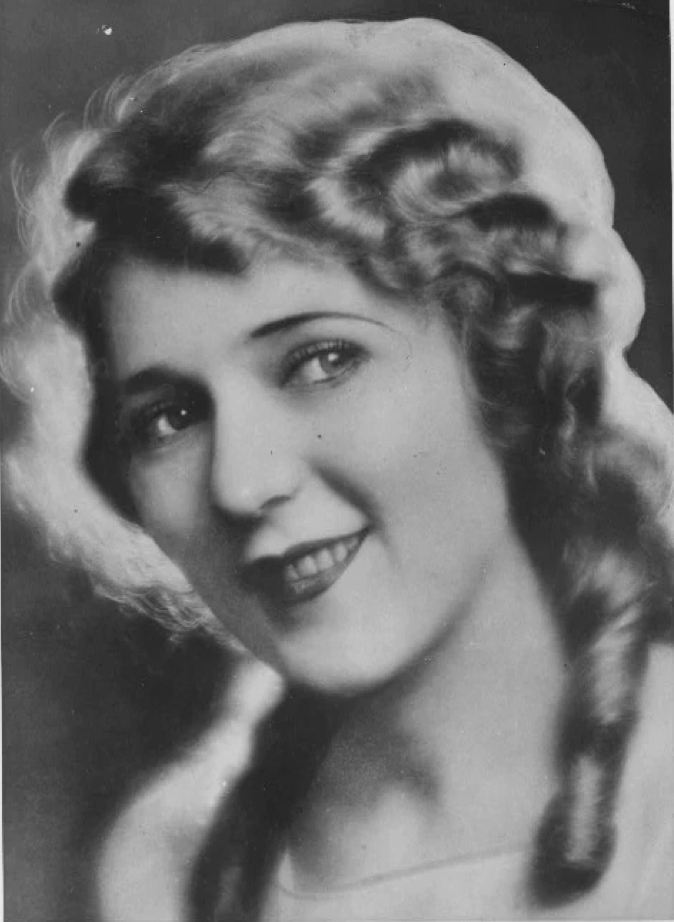 Silent film star Mary Pickford was once the biggest movie star in the world, a diminutive blond known at the time as “America’s Sweetheart.”

Pickford was also a producer and pioneer in the film industry.

Pickford began her entertainment career early in Toronto, on stage as “Baby Gladys” (her birth name). She made her debut in moving pictures in 1909, when she was still a teenager.

Pickford was popular with audiences and savvy about her star power. By 1916 she was earning $10,000 a week and having a say over who directed her and what kind of movies she wanted to make.

On the big screen, Pickford almost always played young, innocent and feisty heroines — and she often played a child.

Although Pickford made some sound films, including 1929’s Coquette (which won her an Oscar), she was of the silent film era; as sound came to dominate the industry she retired from acting.

She was at the height of her fame in the 1920s, and as a movie star married to a movie star (her second husband was Douglas Fairbanks), Pickford was treated like royalty by the press.

The Fairbanks-Pickford estate, named Pickfair, was the center of Hollywood party glamor, and Pickford continued to live there after she divorced Fairbanks (1936) and married Charles “Buddy” Rogers (1937).

Pickford stayed out of the limelight and at Pickfair for the rest of her life, producing movies, publishing memoirs and, in 1976, accepting an honorary Oscar for her work.

In 2007-08 heirs of Mary Pickford’s third husband, Buddy Rogers, were successfully sued by the Academy of Motion Picture Arts and Sciences to prevent them from auctioning Pickford’s Oscar for Best Actress… Pickford was baptized as a toddler and at that time her middle name was changed from Louise to Marie.

Something in Common with Mary Pickford