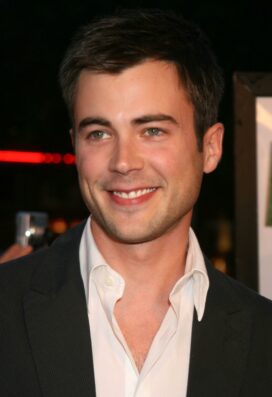 Matt Long was a relative newcomer to Hollywood when he began starring in the television series Jack and Bobby in 2004. Long graduated from Western Kentucky University in 2002 before moving to New York to work in live theater, where he was eventually discovered and cast as blue-eyed jock Jack McCallister in Jack and Bobby. The show followed the lives of two teenaged brothers, with viewers aware that one of the boys will someday grow up to be the 51st president of the United States. The show was popular with critics but ran for only 14 episodes in 2004-05. In November of 2004, People magazine named Long one of the year’s “sexiest men.”

Something in Common with Matt Long