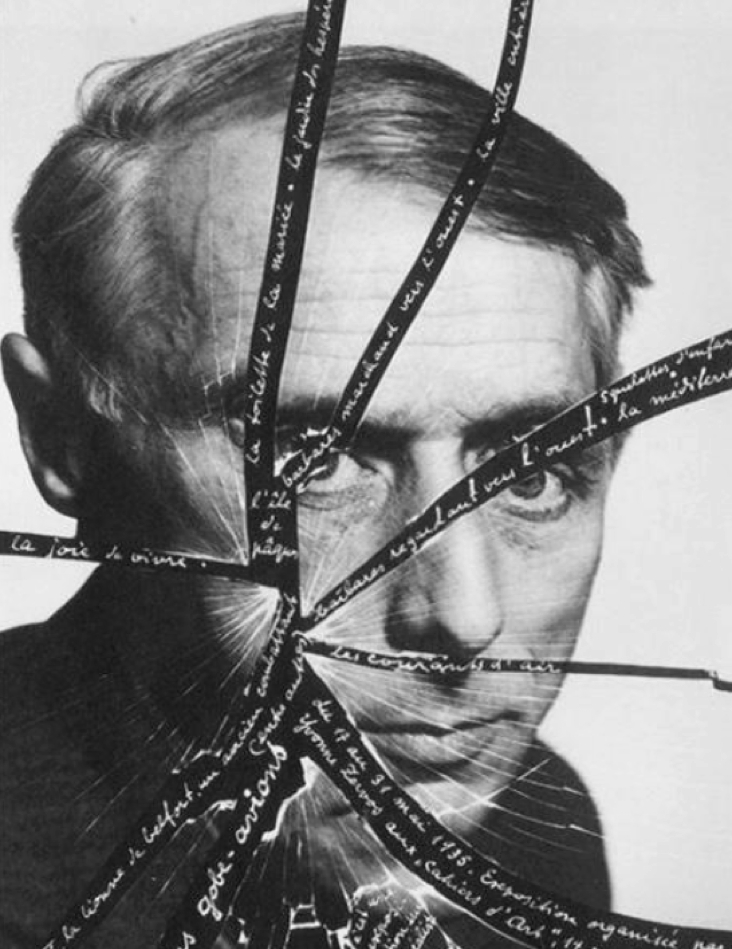 A German artist who spent most of his career in France, Max Ernst was an influential figure in the Dada and Surrealist movements of the 1920s and ’30s, known especially for his experimental collage work.

A self-taught artist influenced by Expressionism, Ernst began his art career in 1913.

Then came World War I (he was drafted and served on both the Eastern and Western Fronts), followed by the explosion of absurdist art. With Hans Arp, Ernst was a founder of the Dada movement in Cologne, and he made a name for himself with inventive collages and essays on art.

In Paris in the early 1920s, Ernst painted and experimented with frottage (rubbings) and grattage (manipulated rubbings), while living in a three-way relationship with poet Paul Eluard and his wife, Gala (who would later become the wife and muse of Salvador Dali).

By the 1930s, Ernst had taken up sculpture as well as painting; after 1938, he’d left behind the Surrealist crowd and worked on his own.

He had a brief marriage to Peggy Guggenheim (1941-43), and a half-dozen years living in the southwestern U.S., during which he met and married artist Dorothea Tanning.

They moved back to France in 1953, and Ernst enjoyed the role of elder statesman to the modern art world.

Something in Common with Max Ernst