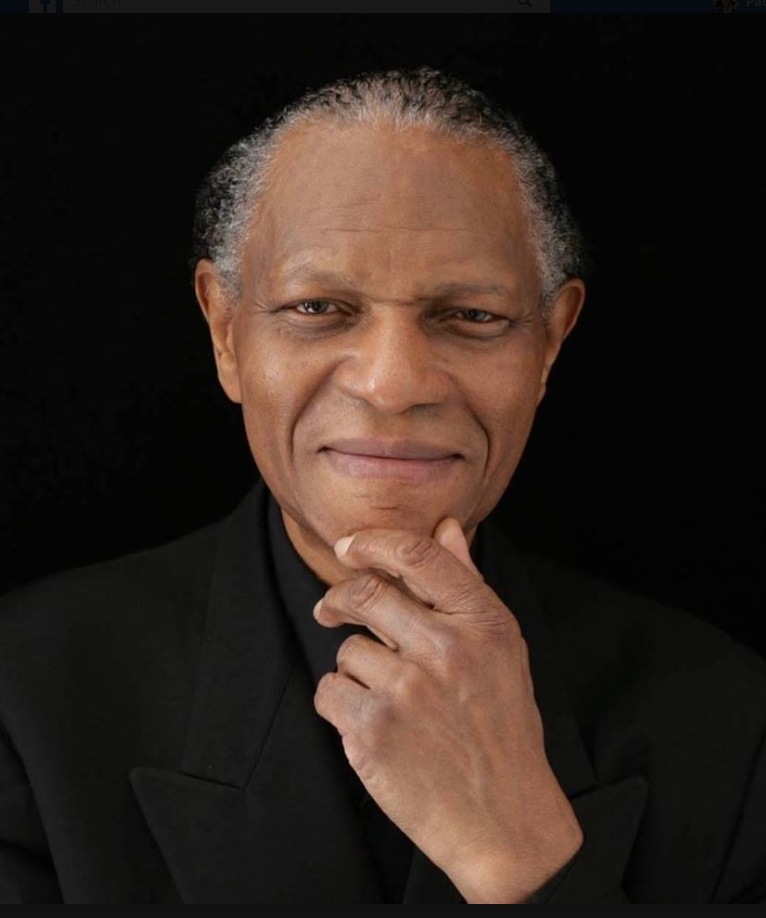 McCoy Tyner was a pianist from Philadelphia who started off his career as a member of The John Coltrane Quartet, playing on some of the greatest jazz recordings of the 20th century.

He grew up around Philadelphia musicians (Bud Powell was a neighbor) and began performing when he was in his teens. He first recorded in 1959, then bounced around a little before joining Coltrane in 1960, when Tyner was 21 years old (Coltrane was 12 years his senior).

Between 1960 and 1965, the quartet recorded many important jazz albums, with Tyner forming the harmonic foundation behind Coltrane’s next-level experimentation. Tyner was known for his powerful left hand and his sense of rhythm, and was underappreciated during his time with Coltrane, but has since found his place as a jazz legend.

Beyond the quartet, Tyner had a successful career of his own, collaborating with top names in jazz and releasing solo recordings such as The Real McCoy (1967), Enlightenment (1973), Horizon (1979) and Soliloquy (1991).

Something in Common with McCoy Tyner