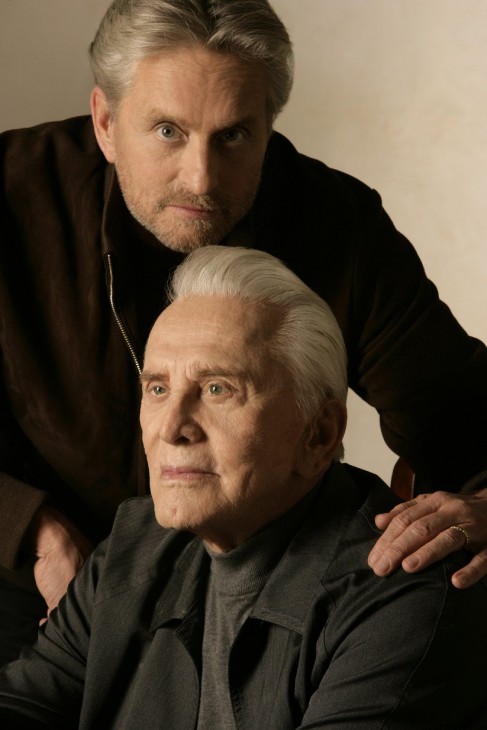 Kirk Douglas and Michael Douglas were featured in a marvelous documentary for HBO in 2005: 'A Father... A Son... Once Upon A Time In Hollywood.' Kirk Douglas starred in 'Spartacus' and other blockbusters of Hollywood's golden age; his son won Oscars for starring as Gordon Gekko in 'Wall Street' (1988) and for producing 'One Flew Over the Cuckoo's Nest,' winner of best film in 1976.

See our biography of Michael Douglas 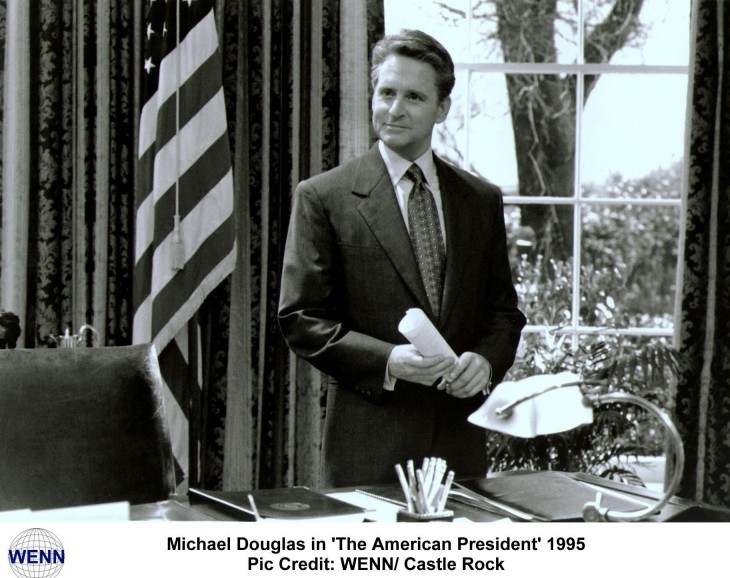 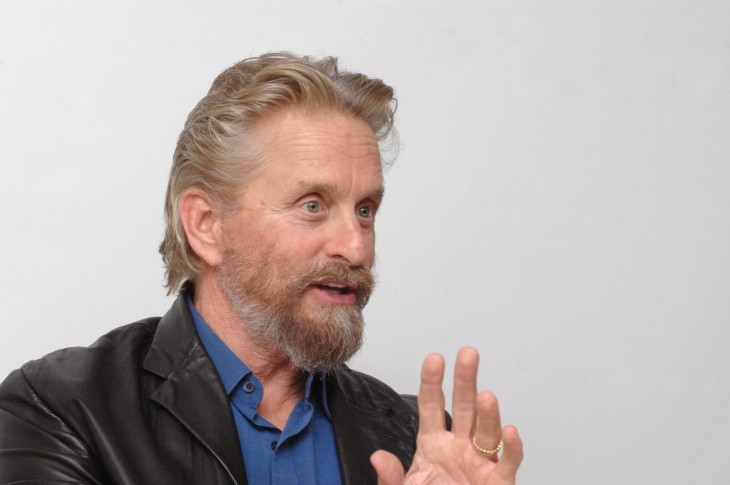