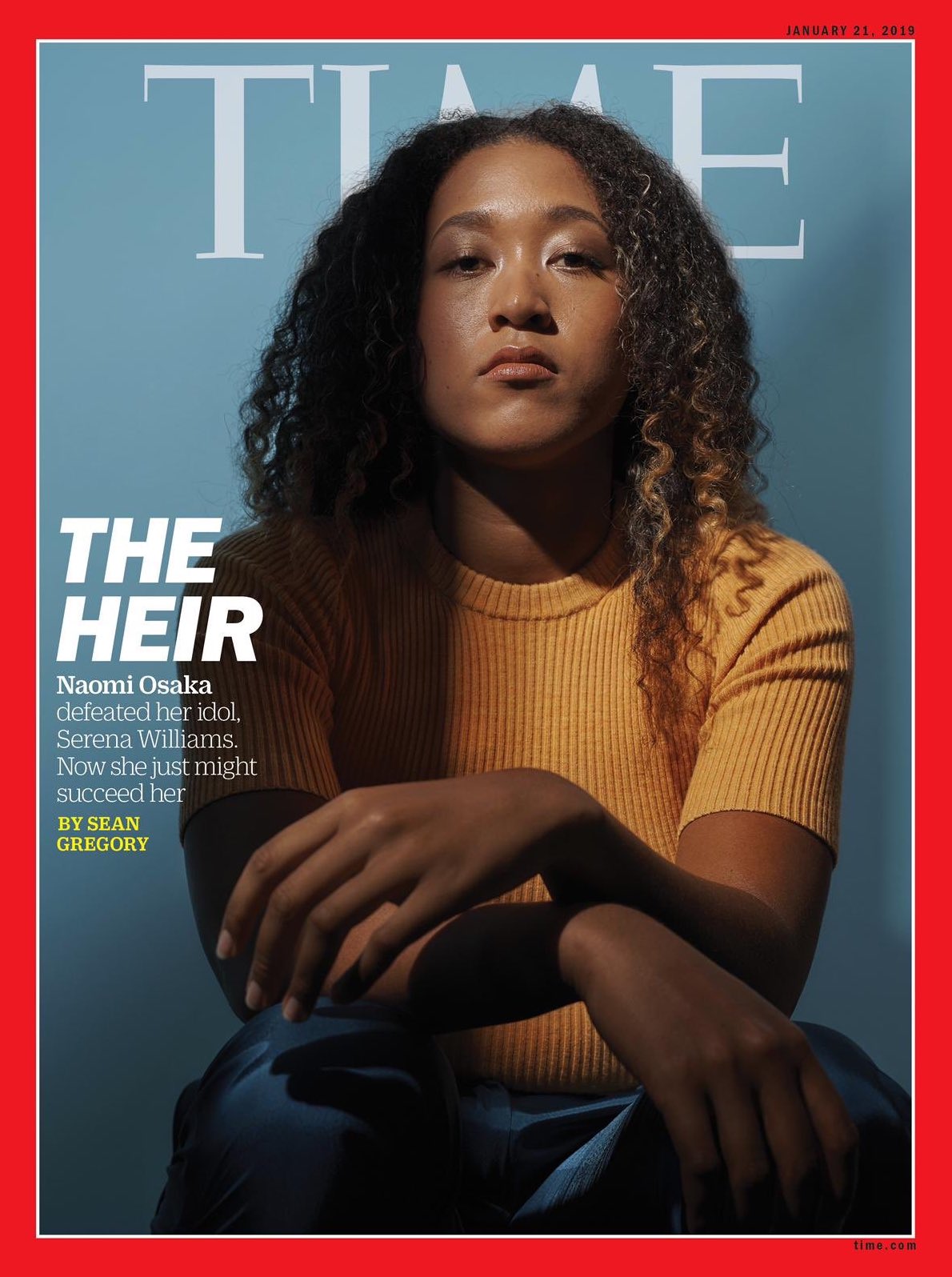 Naomi Osaka became a rising star in women’s tennis after winning the 2018 U.S. Open at age 20.

Naomi Osaka was born in Japan to a Japanese mother and a Haitian father; they met when her father was a college student visiting Japan. The family moved to New York City when Naomi was three, then eventually on to Florida, where Naomi’s father, Francois, served as her tennis coach. She played a small number of junior events before turning pro at age 15 in 2013.

Always known as a big hitter, she began to refine her game as she worked her way up through the ranks. She was named the WTA Tour’s Newcomer of the Year for 2016. She won her first tour tournament at Indian Wells in 2018, then followed that with an even bigger breakthrough when she defeated Serena Williams at the 2018 U.S. Open in straight sets, 6-2, 6-4.

The next year she beat Petra Kvitova 7-6(2), 5-7, 6-4 to win the 2019 Australian Open.  She won the U.S. Open again in 2020, beating Victoria Azarenka, and then captured her fourth major title with another win at the Australian Open (again defeating Serena Williams) in 2021.

Naomi Osaka is 5’11” tall, according to the WTA Tour. That’s about 1.80 meters… Naomi Osaka’s older sister, Mari Osaka, is also a professional tennis player… Though she has roots in several countries, and grew up in the U.S., Naomi Osaka has competed internationally for Japan, the country of her birth.

Something in Common with Naomi Osaka