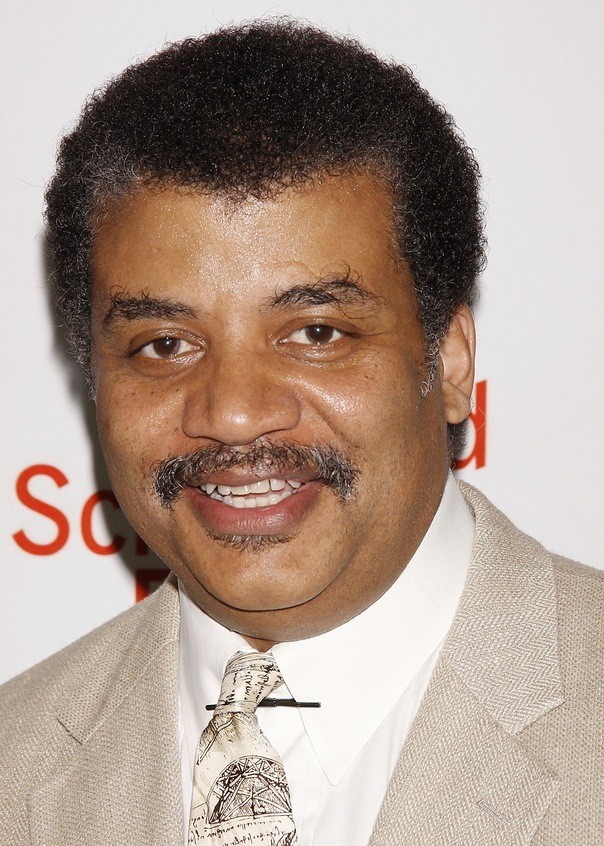 Neil DeGrasse Tyson is one of America’s best known celebrity scientists, an astrophysicist from New York who’s been hailed as the pop culture heir to Carl Sagan.

DeGrasse Tyson grew up in the Bronx, with an interest in astronomy. Even though Sagan tried to talk him into going to Cornell, DeGrasse Tyson went to Harvard for his first degree (1980), followed by graduate degree from the University of Texas (1983) and a doctorate from Columbia University (1991).

No stranger to public performances — he was a wrestler and competitive dancer in college — Tyson first made his mark outside the realm of research with a column he started in 1995 for Natural History magazine.

Since then he’s been all over the place: presidential commissions, lecture tours, TV appearances, radio shows and all the hottest spots of the Internet.

As a scientist, he’s been an instructor at Princeton and the University of Maryland, as well as the director of New York’s Hayden Planetarium.

Charismatic and opinionated, Tyson has fans who love his unabashed enthusiasm for science, and detractors who deride his unabashed delight in self promotion.

Something in Common with Neil DeGrasse Tyson