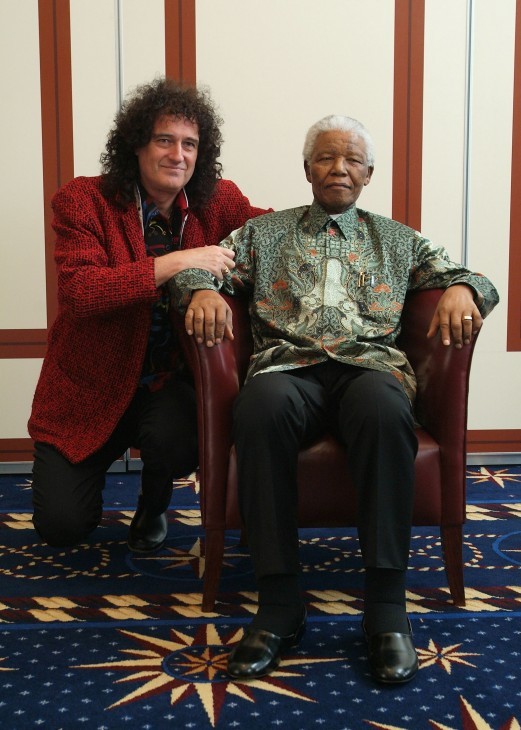 Nelson Mandela will turn 90 on July 18th 2008
To mark the occasion he is holding a 46664 Concert in Hyde Park, London on June 27th which promises a star-studded line-up as well as VIP audience members including royalty and politicians from both sides of the Atlantic and leading names in business, sport, film and entertainment.
Brian May CBE with Nelson Mandela
at Nelson Mandela's press call to announce a concert for his charity 46664
Tromso, Norway - 11 June 2005
Credit: Danny Clifford/Hottwire.n
PREVIOUS

See our biography of Nelson Mandela 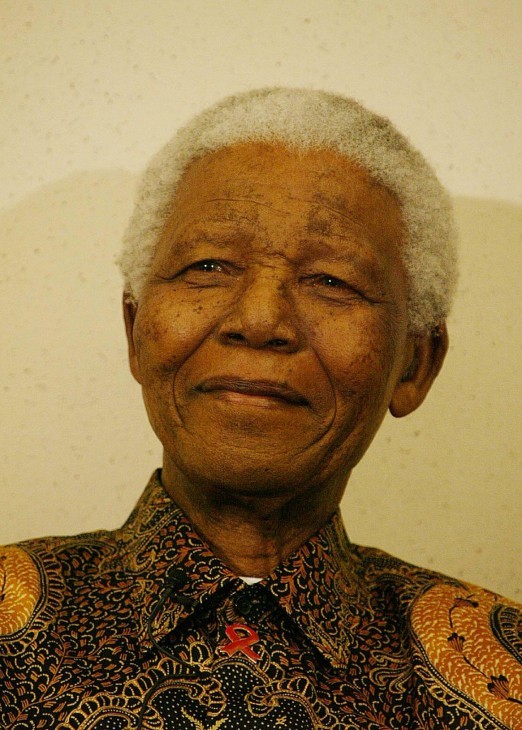 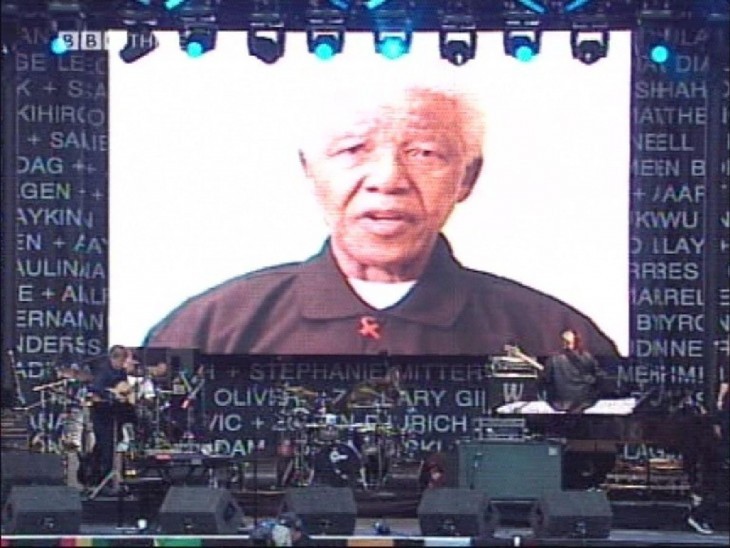