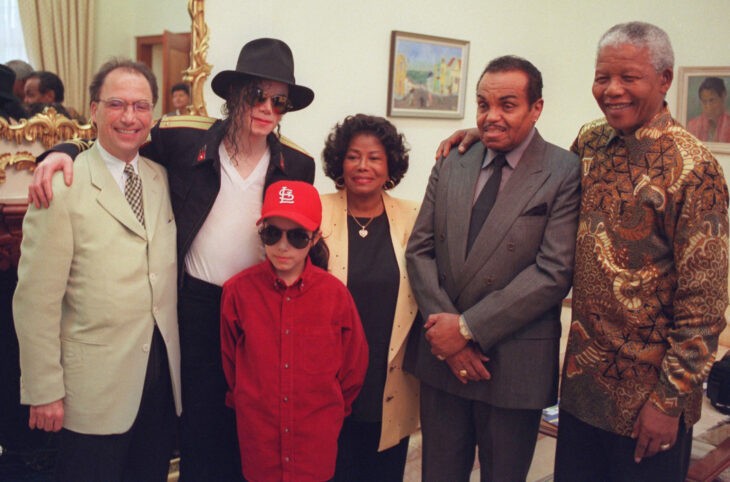 See our biography of Nelson Mandela 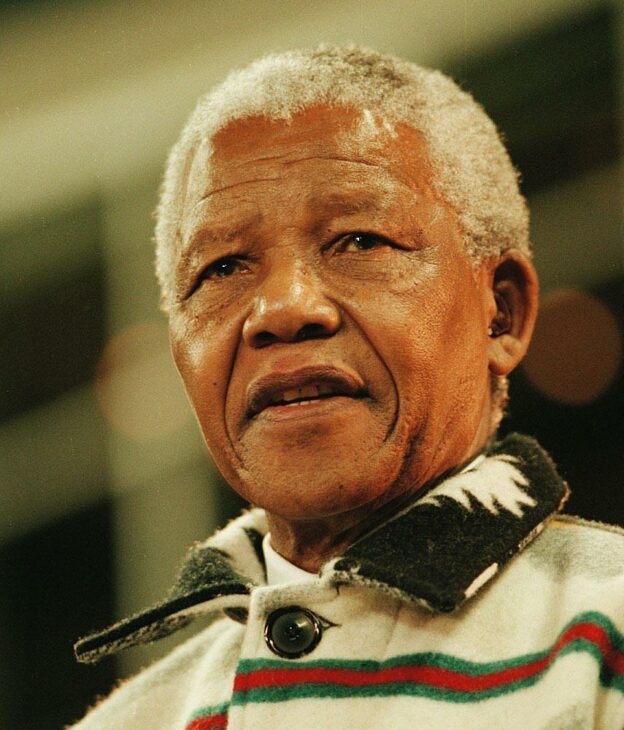 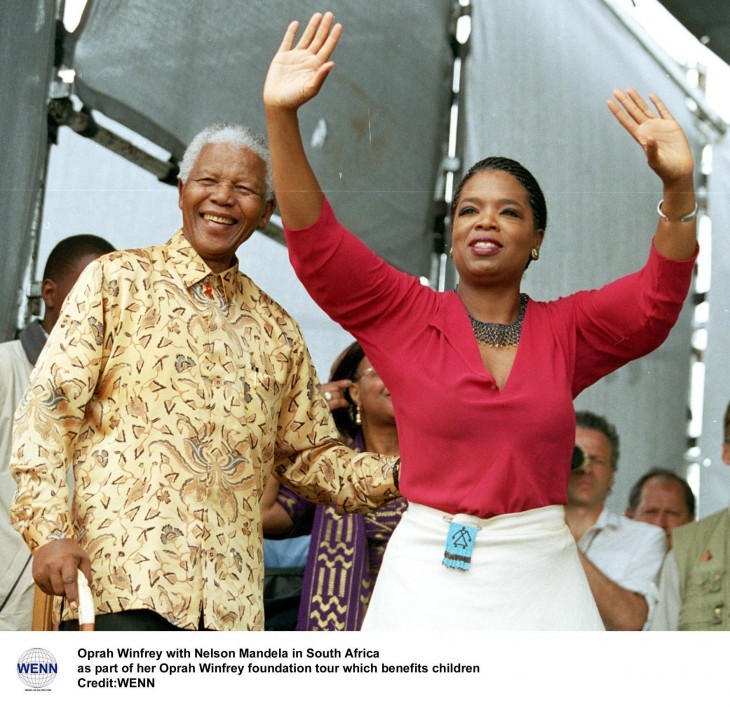 Who2 does not collect any personal information. We do allow cookies to help our advertising partners give you a better ad experience.OK