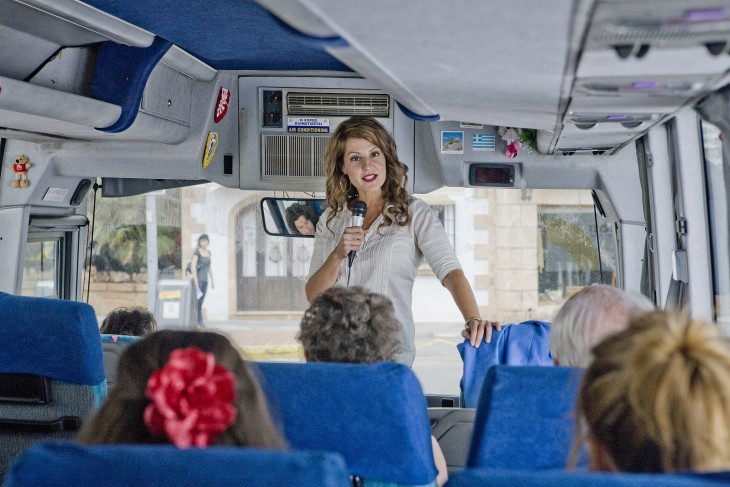 Nia Vardalos in ‘My Life in Ruins’

Nia Vardalos is seen in a Greek bus in this still photo from her 2009 romantic comedy My Life in Ruins, which was directed by Donald Petrie. The film also starred Richard Dreyfuss and Rachel Dratch. Vardalos played "a tour guide whose life takes a personal detour." The movie, while set in Greece, was not a sequel to Nia Vardalos's surprise 2002 hit My Big Fat Greek Wedding.

Film critic Roger Ebert, in his review, said: "The central question posed by 'My Life in Ruins' is, what happened to the Nia Vardalos who wrote and starred in 'My Big Fat Greek Wedding'? She was lovable, earthy, sassy, plumper, more of a mess, and the movie grossed more than $300 million. Here she's thinner, blonder, better dressed, looks younger and knows it." Ouch!
PREVIOUS

See our biography of Nia Vardalos 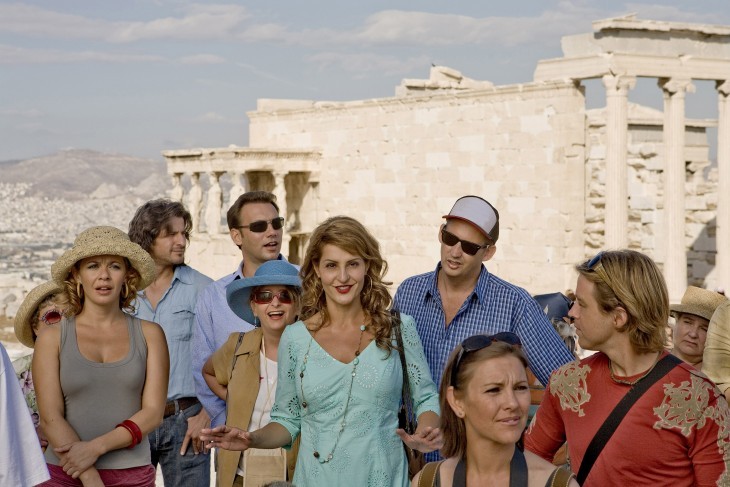 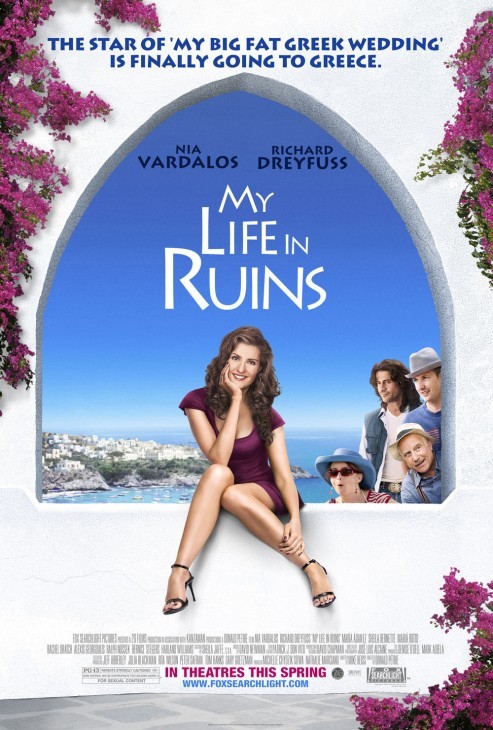