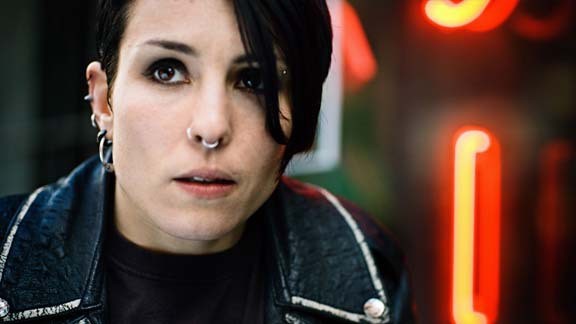 Photo of Noomi Rapace as hacker heroine Lisbeth Salander in the 2009 movie 'The Girl With the Dragon Tattoo.'

The film was based on the best-selling series of books by Stieg Larsson. Rapace starred in the Swedish versions of the films, which were released in 2009 and 2010. The original title was 'Män som hatar kvinnor' -- that is, 'Men Who Hate Women.' Image courtesy of Music Box Pictures, who released the film in the United States.

See our biography of Noomi Rapace 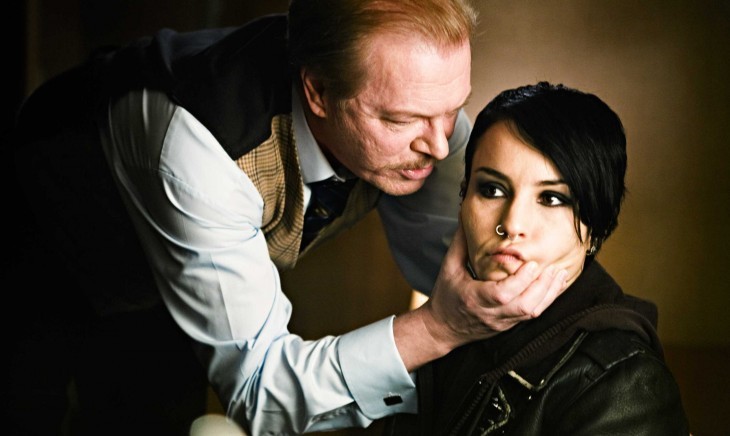 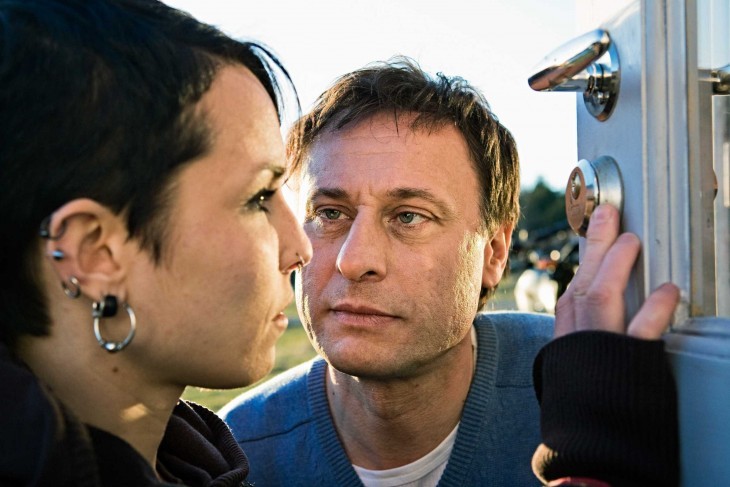