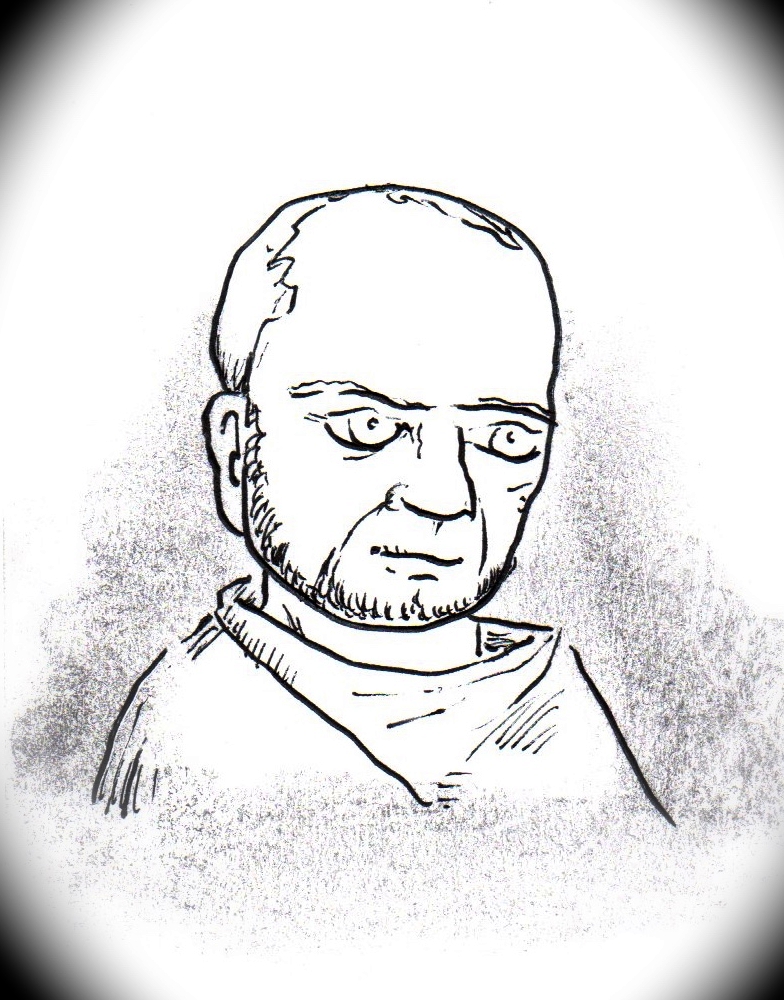 One of the great poets of antiquity, Ovid was the author of Metamorphoses, a masterpiece on Greek and Roman myths.

What Virgil was to epic poetry, Ovid was to elegiac poetry. His love poems and instructional works have firmly established him as one of the biggest early influences on Western literature.

His other works include Amores (3 volumes of love poems), Heroides (fictional letters from a woman to her lovers) and Ars Amatoria (an instructional poem on the art of love).

Ovid was prolific and popular in his lifetime, and highly regarded by the emperor Augustus — until he was banished from Rome under mysterious circumstances in 8 A.D. Despite public and private entreaties, Augustus (and later, Tiberius) refused to forgive Ovid, who finished out his days in Tobis.

Something in Common with Ovid