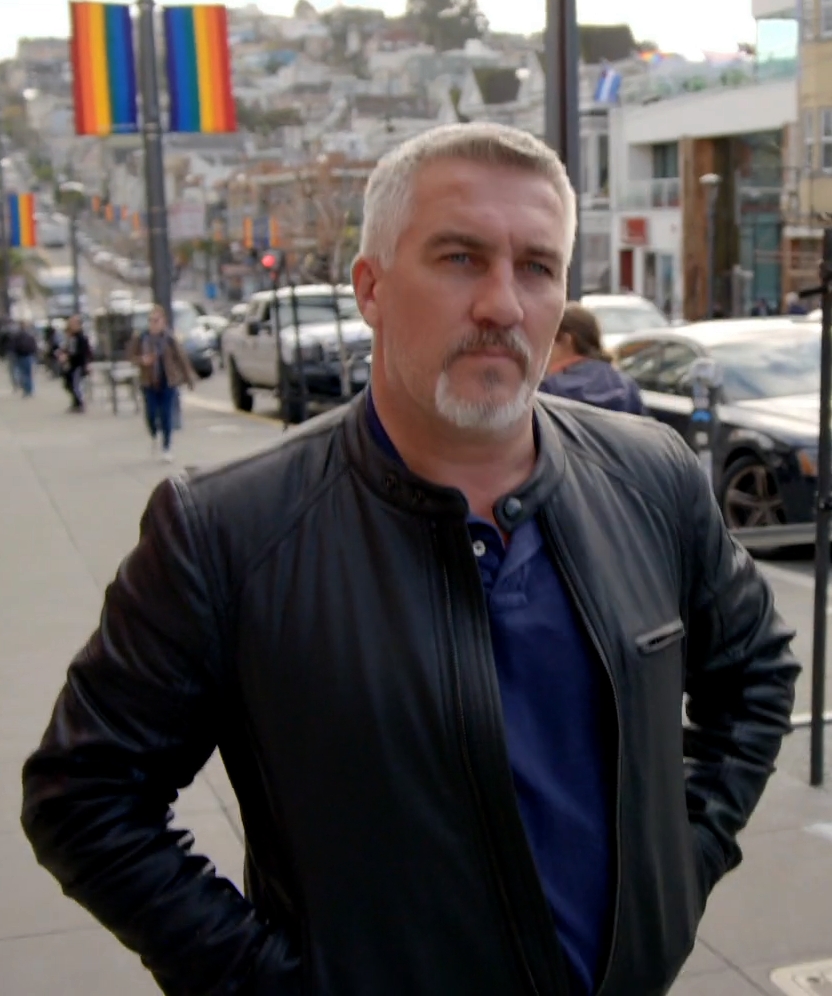 Celebrity baker Paul Hollywood has been a familiar face on British television since the early 2000s, but now he’s equally famous in the U.S. for his job as judge and host of the show The Great British Bake Off.

One of the U.K.’s most popular shows, it has overseas popularity as well. Known as The Great British Baking Show on public television in the U.S., it also spawned an American network version, The Great American Baking Show (2015), also hosted by Hollywood.

He founded Paul Hollywood Artisan Bread Co. in 1999 in the U.K., having just returned from working in Cyprus. His career got a boost with the success of his book 100 Great Breads (2005), coupled with his many appearances on television.

Hollywood auditioned and won the part for The Great British Bake Off in 2010. The show was a hit and Hollywood has since appeared in several other shows, some short-lived and some special broadcasts.

His TV success put Hollywood in the gossip pages as much as in the spotlight, thanks especially to a highly public separation from his wife over Hollywood’s affair with his American TV co-host.

The Hollywoods reconciled, but his wife filed for divorce in 2019, and news of Paul Hollywood’s personal life overshadowed the opening of the show’s 10th season.

Something in Common with Paul Hollywood