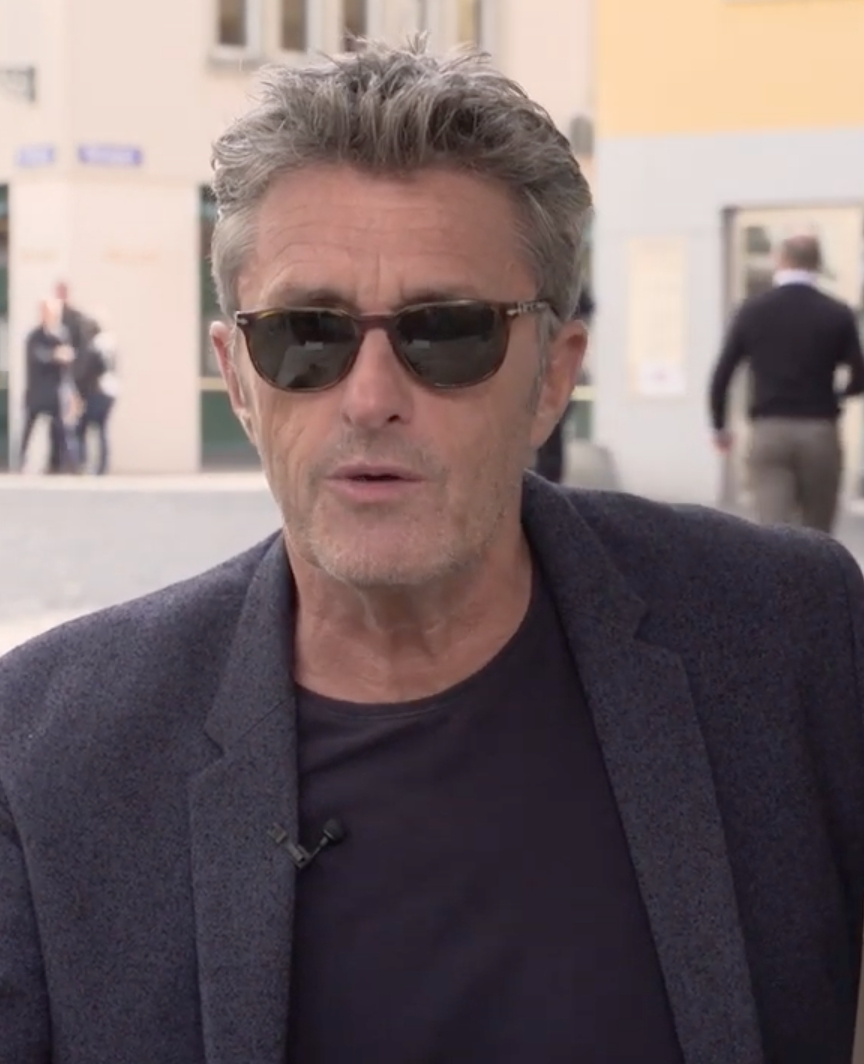 Director Pawel Pawilkowski won an Oscar in 2015 for his foreign language film Ida, and was nominated again for Cold War, his 2018 love story.

Polish-born but based in England, Pawilkowski got his start making television documentaries in the 1990s, including Dostoevsky’s Teeth (1991), Serbian Epics (1992) and Tripping with Zhirinovsky (1995).

With 1998’s Last Resort, Pawilkowski moved into fiction and has since been well-regarded by critics for his intimate dramas, some with a political backdrop informed by his family’s experience in communist Poland.

His other feature films include My Summer of Love (2004, Emily Blunt‘s debut) and the mysterious psychological drama The Woman in the Fifth (2011, starring Ethan Hawke).

The surprise success of Ida drew more attention to Pawlikowski, and after 20 years of making films he was introduced to a broader audience as “one to watch.” The Oscar nominations for Cold War included best directing and best cinematography (Lukasz Zal, who was also nominated for Ida).

Something in Common with Pawel Pawlikowski