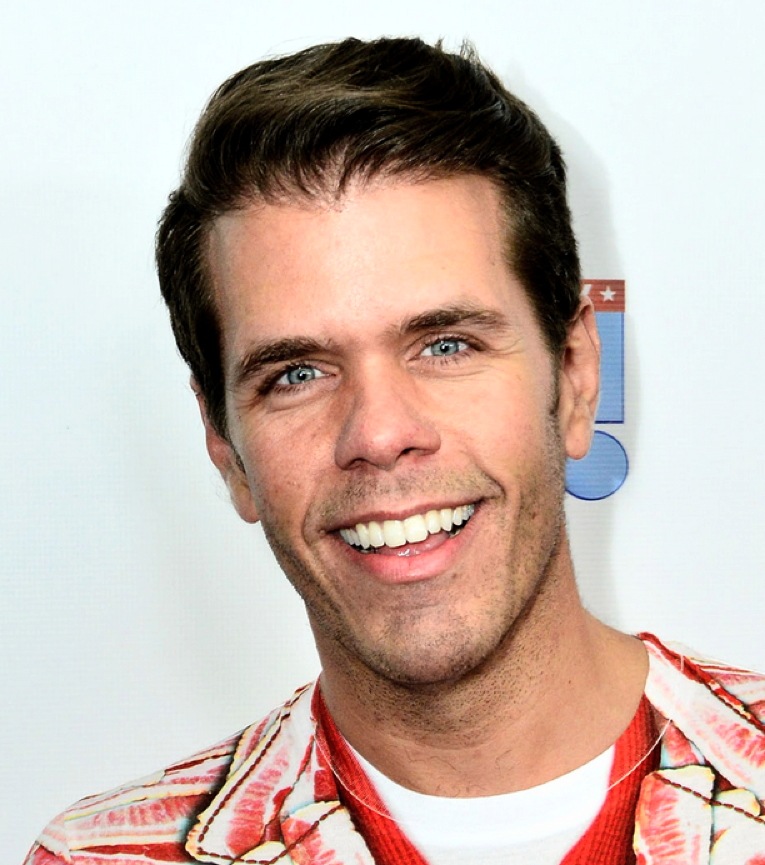 Perez Hilton has described himself as “the Internet’s most notorious gossip columnist.” In the early 2000s his online gossip site has been one of the most popular and controversial on the web.

Born to parents who were immigrants from Cuba, he grew up in Miami and then earned a BFA in drama from New York University.

Hilton moved to Los Angeles and after a few years as an aspiring actor, took the name Perez Hilton and created a gossip website called PageSixSixSix.com. (His name was a play on Paris Hilton, the celebrity socialite.)

The next year he changed the site name to PerezHilton.com. By then he was notorious for his willingness to say catty and rude things about just about anyone, and for his unabashed love of being cheek-by-jowl with celebrities.

He skirted copyright laws by publishing photos without payment, adding his own doodles and claiming he was protected under fair use laws.

Openly and even raucously gay — he has called himself “the queen of all media” — he was criticized for “outing” gay celebrities like Neil Patrick Harris and Lance Bass.

As he gained notoriety, he branched out into appearances on TV and radio and started his own record label, Perezcious. His books include Perez Hilton’s Red Carpet Suicide (2009) and the children’s book The Boy With Pink Hair (2011).

Something in Common with Perez Hilton