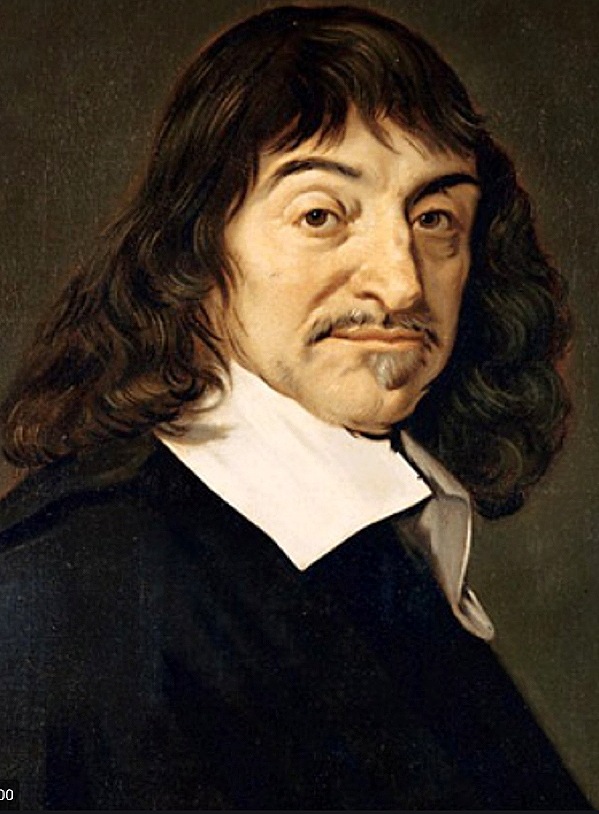 René Descartes is often called the father of modern science. As a philosopher, he was a rationalist who believed in the power of logic to solve metaphysical questions and is considered foundational to modern philosophy.

In 1637’s Discourse on Method, Descartes established a new, clear way of thinking about philosophy and science by rejecting all ideas based on assumptions or emotional beliefs and accepting only those ideas which could be proved by or systematically deduced from direct observation.

This doubting of everything led him to his famous maxim “Cogito ergo sum” — “I think, therefore I am.” — the fact that there is doubting means someone has to exist to do the doubting.

His application of algebra to geometry was essential to the development of calculus, especially the Cartesian coordinate system (called Cartesian because in Latin his name was Renatus Cartesius).

Something in Common with René Descartes