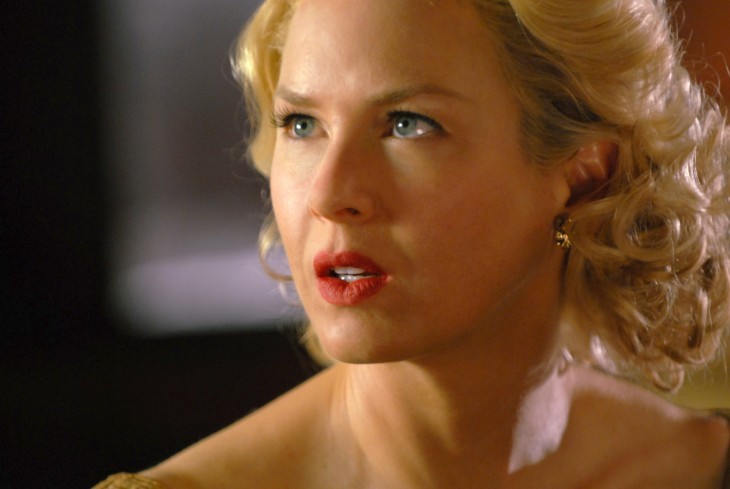 Renee Zellweger stars on in her new 1950s-set comedy called My One and Only. Kevin Bacon, Sex in the Cityâ??s Chris North and Will and Graceâ??s Eric McCormack star along side her in the movie set for release in 2009
Photo
Credit: Bill Gray
(c) 2008, Runaway Home Productions LLC
Supplied by WENN
PREVIOUS

See our biography of Renee Zellweger 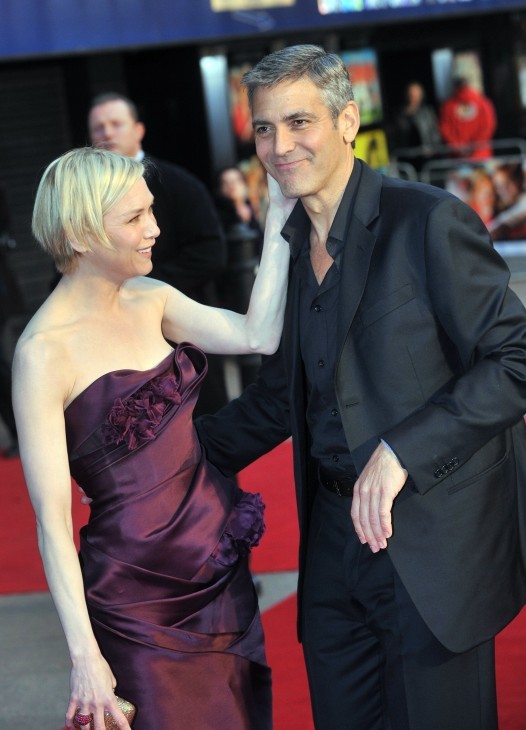 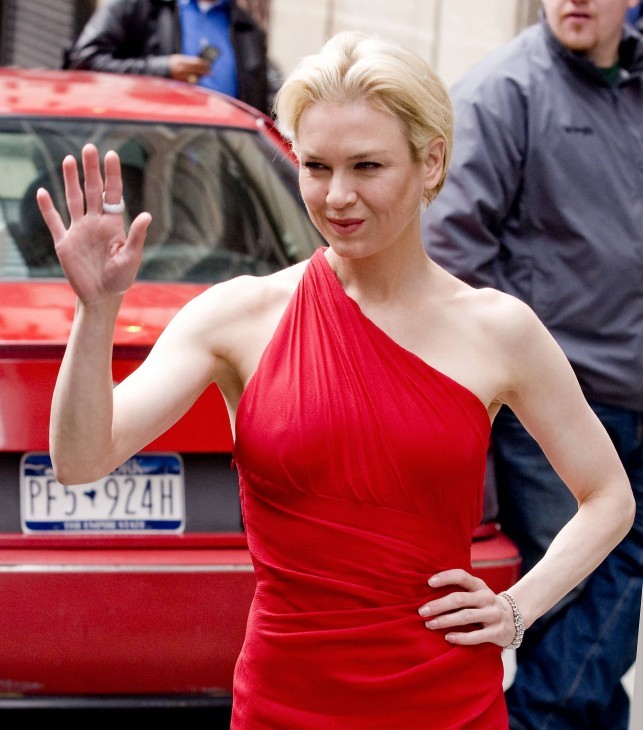