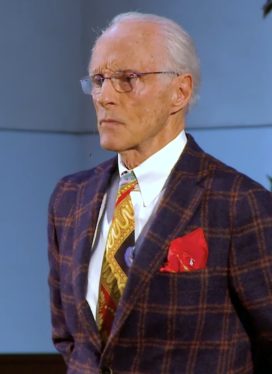 Robin Cook, a medical doctor, is a founding father of the “medical thriller” genre of popular fiction.

His 1977 novel Coma was a sensation (and was turned into a film directed by another author/M.D., Michael Crichton). Cook gave up practicing medicine and ended up writing dozens of novels, many of them bestsellers.

Cook has also authored the Jack Stapleton and Laurie Montgomery series of medical thrillers (at least a dozen books since 1992).

Cook is no relation to the former British Foreign Secretary Robin Cook, who died in 2005.

Something in Common with Robin Cook