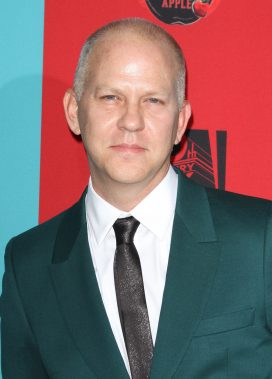 Ryan Murphy is a television producer and screenwriter who’s best known for his shows Nip/Tuck, Glee and American Horror Story.

Originally a newspaperman, Murphy began writing screenplays in the late 1990s. His first foray into television was as co-creator (with Gina Matthews) of the series Popular (1999-2001), but it was Nip/Tuck (2003-2010) that brought Murphy his first Emmy nomination. It also made his reputation as a showman who likes to shock and delight audiences with over-the-top plot lines.

Murphy won an Emmy for directing the pilot episode of Glee (2009), and the success of that show led to more work for him in different genres, including grisly horror in American Horror Story  (2011-16), campy horror in Scream Queens (2015) and comedy in The New Normal (2012-13, based on Murphy’s own experiences raising a child with his husband, photographer David Miller).

While Murphy has his loyal fans, he also suffers brickbats for starting shows off with a bang and then letting them die on the vine.

He has also written screenplays, including

Something in Common with Ryan Murphy