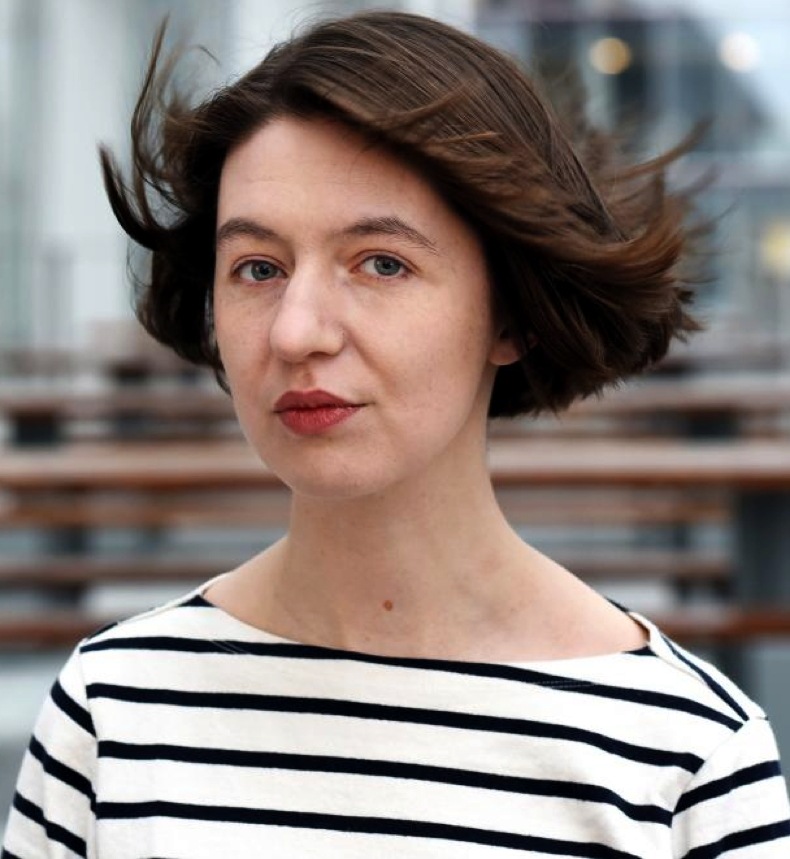 Author Sally Rooney made a splash in publishing with her first two novels, Conversations with Friends and Normal People.

Normal People (2018) was shortlisted for the Man Booker Prize, and the Irish Book Awards named it “Irish Novel of the Year.” It became a television series in 2020.

Rooney, a graduate of Trinity College in Dublin, made a splash in 2015 with a nonfiction essay in the Dublin Review about her tie as a competitive debater (“Even if You Beat Me”).

Rooney’s short story “Mr. Salary” was published in 2016, and her first novel was released the next year to big sales and critical acclaim. Her work was pronounced literature and she was said by some to be the best novelist of her young generation.

Both novels are about young adults whose brainy analysis of their own feelings obstructs a smooth navigation of romantic relationships.

Something in Common with Sally Rooney