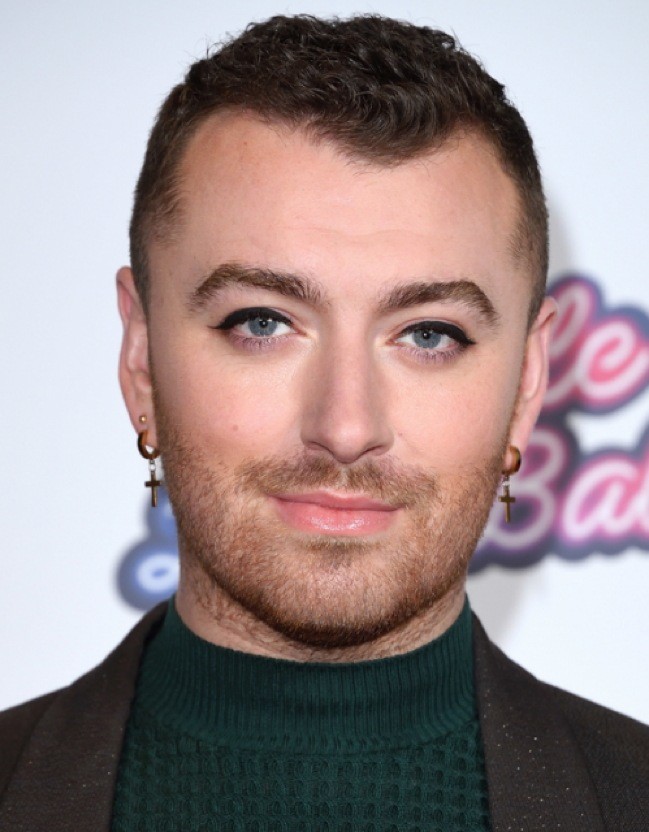 Sam Smith is 30 years old
Born: May 19, 1992
Birthplace: London, England
Best known as: The British singer who won a Grammy for "Stay With Me"
Buy from Amazon.com: Music by Sam Smith

British pop singer Sam Smith won four Grammy Awards in 2015 for their solo debut album, including an award for the song of the year, 2014’s summertime hit “Stay With Me.”

Smith set out to be a pop star from an early age. They trained in jazz singing and songwriting, and got their first manager when they were 13 years old.

Smith moved to London when they were 18 to make it big, but it took a few years to get some traction.

Both songs became dance hits in the U.K., partly on the strength of Smith’s emotional falsetto.

Smith released their first single in 2013, followed by a debut album in 2014, In the Lonely Hour, written with songwriter Jimmy Napes.

The album’s theme of unrequited love (Smith has said it was inspired by a boyfriend leaving) and Smith’s soulful warbling made for the hit songs “Stay With Me,” “I’m Not the Only One” and “Like I Can.”

In the Lonely Hour brought Smith Grammys for best new artist, record of the year, song of the year and best pop vocal album.

Smith’s 2015 song “Writing’s on the Wall,” for the James Bond movie Spectre, won an Oscar for best original song.

They have since released the albums The Thrill of It All (2017, with the single, “Too Good at Goodbyes”) and Love Goes (2020), with several singles in collaboration with Demi Lovato.

Something in Common with Sam Smith