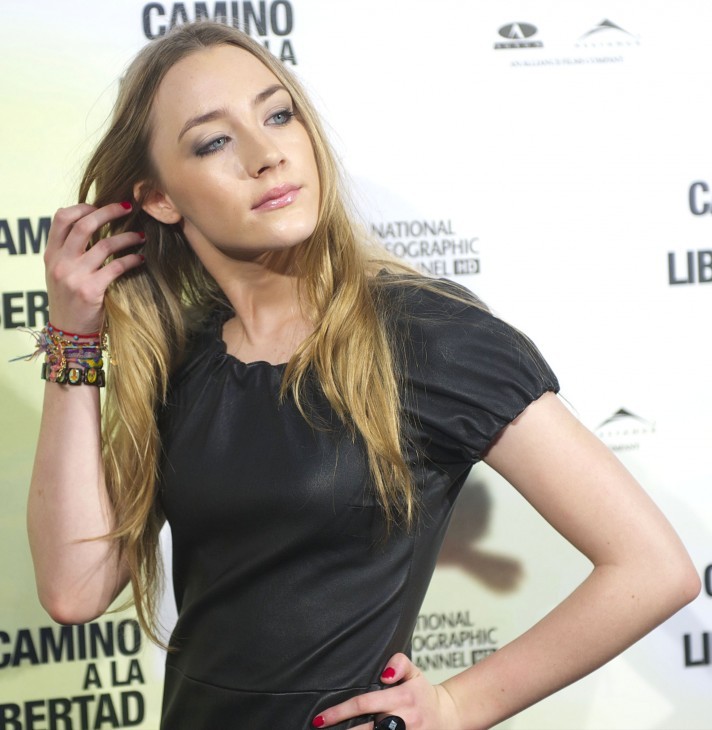 Saoirse Ronan tosses (or pulls) her hair back while posing for photos at the Spanish premiere of her film The Way Back. This was at the Capitol Cinema in Madrid on December 9, 2010. Saoirse Ronan was born in 1994, so she turned 16 the year this photo was taken. The Way Back was a World War II survival drama, based on a possibly-true story about prisoners who escaped a Soviet gulag by walking 4000 miles across Asia to freedom. Saoirse Ronan,
Spanish premiere of 'The Way Back' at Capitol Cinema.
Madrid, Spain - 09 December 2010
PREVIOUS

See our biography of Saoirse Ronan 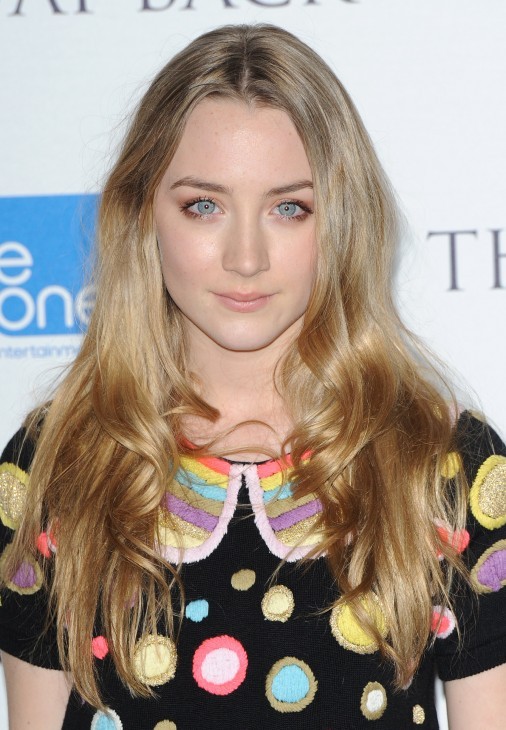 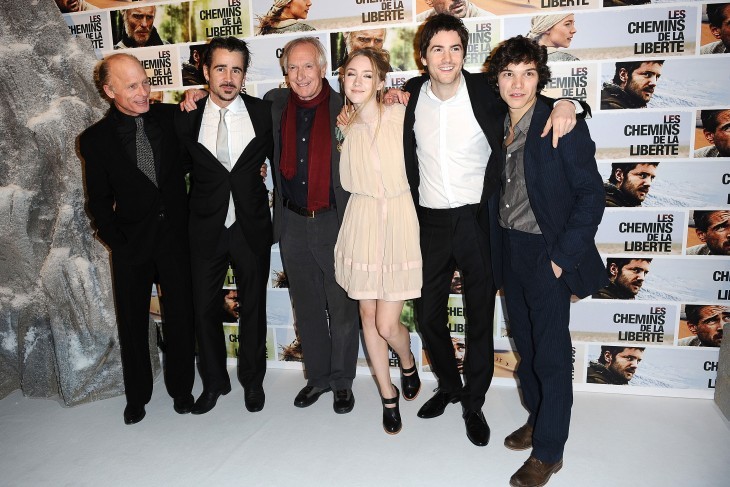