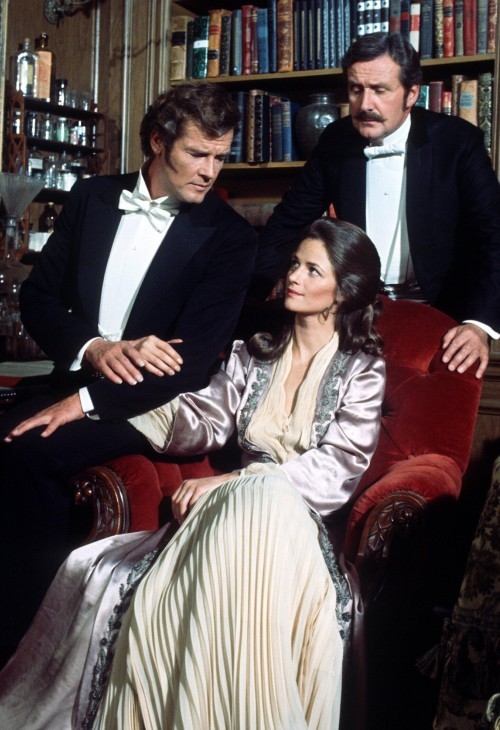 Why, oh why, do Sherlock Holmes movies always feel like they have to drag Irene Adler into things as a love interest? She only appeared in one of the original Sherlock Holmes stories, A Scandal in Bohemia, and while she's terrific in that story, she really isn't supposed to be Holmes's luvvy-duvvy girlfriend, oochy-coochy. That's not Holmes, and for that matter, it's not Irene Adler. They weren't chums, dang it! Do better, people!

See our biography of Sherlock Holmes 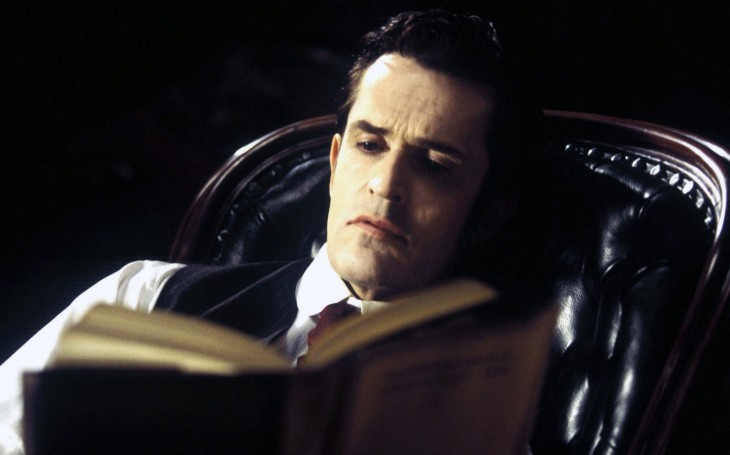 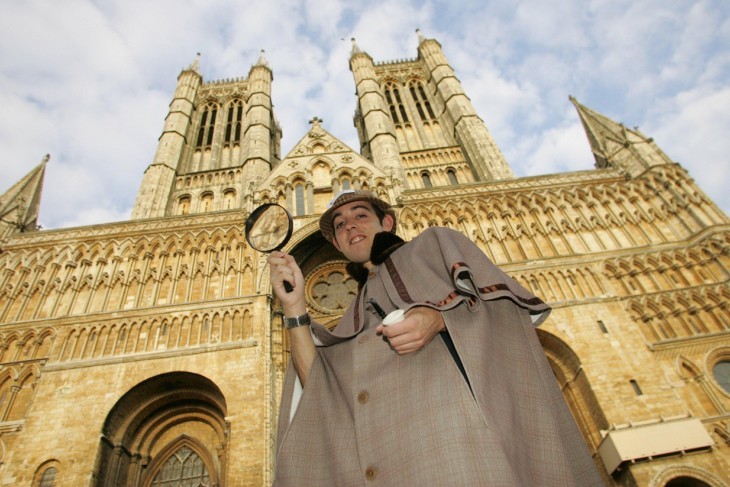