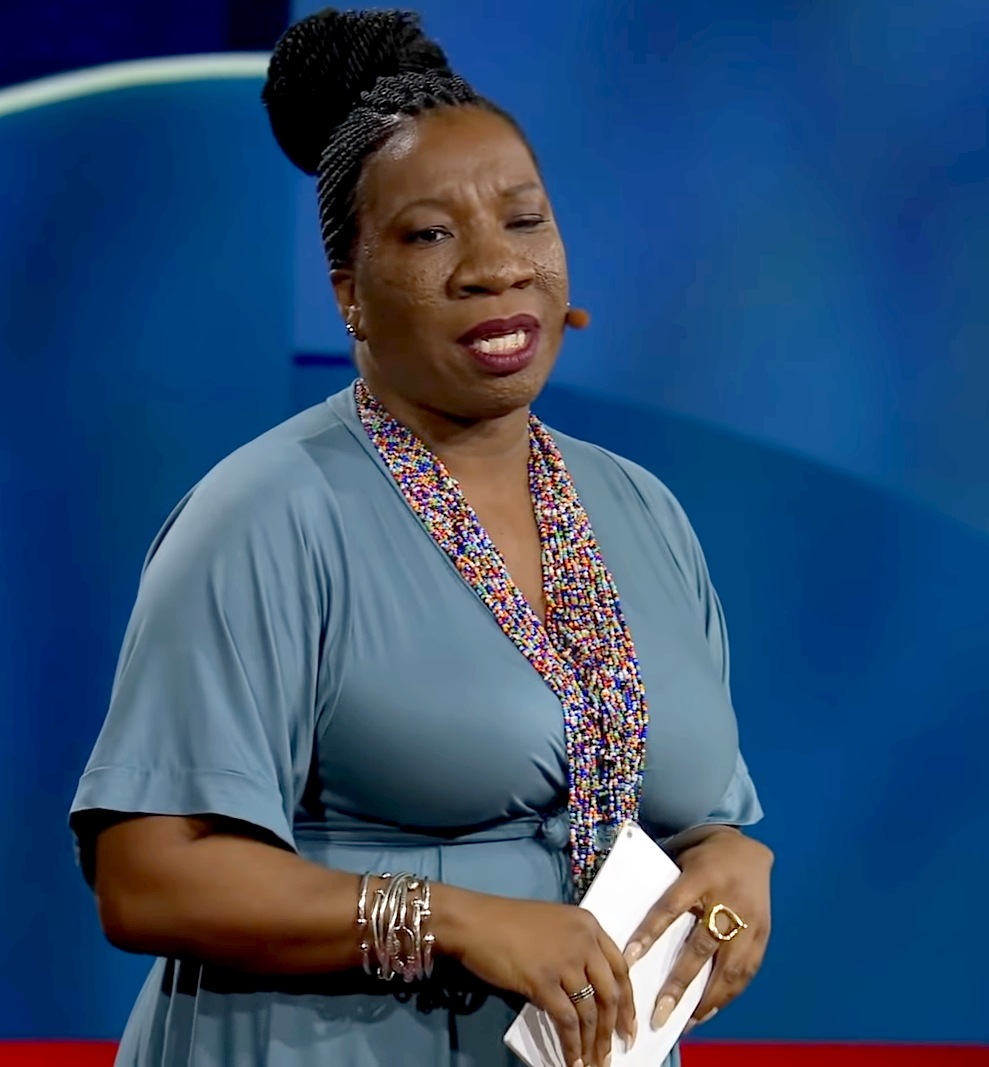 Tarana Burke is 49 years old
Born: September 12, 1973
Birthplace: The Bronx, New York, United States
Best known as: The woman credited with starting the Me Too movement

Activist Tarana Burke is credited with starting the Me Too movement in 2006, which a decade later became a worldwide social crusade expressing the magnitude of sexual assault as well as empathy for survivors.

A New Yorker, Tarana Burke has said that she was a victim of sexual assault as a girl. She moved to Alabama in the 1990s, attending Alabama State University before graduating from Auburn University at Montgomery. She then raised a child while working for non-profit organizations. While helping black teens cope with sexual assault and harassment, Burke began relating her own story using what she called a “Me Too” approach — as in, “this problem has affected me, too.”

In 2017, when news broke that Hollywood producer Harvey Weinstein was being accused of rape, actress Alyssa Milano began using the hashtag #MeToo and encouraged others who’d experienced assault or sexual harassment to do the same.

Credited with the term’s creation, Burke moved into the spotlight. She was often at pains to clarify that the idea is a way for all victims to feel understood, not only women victims; nonetheless, the Me Too movement is often perceived as a specifically feminist movement.

Among other accolades for Burke, Time magazine named her one of its Most Influential People for 2018. The magazine also named “The Silence Breakers” — not Burke specifically, but all those who had promoted the Me Too movement — as their Person of the Year for 2017.

Tarana Burke’s alma mater, Auburn University Montgomery (AUM), is not the same school as Auburn University. Both are public colleges in Alabama, but AUM is a separate campus and operates apart from the main campus in Auburn, Alabama.

Something in Common with Tarana Burke