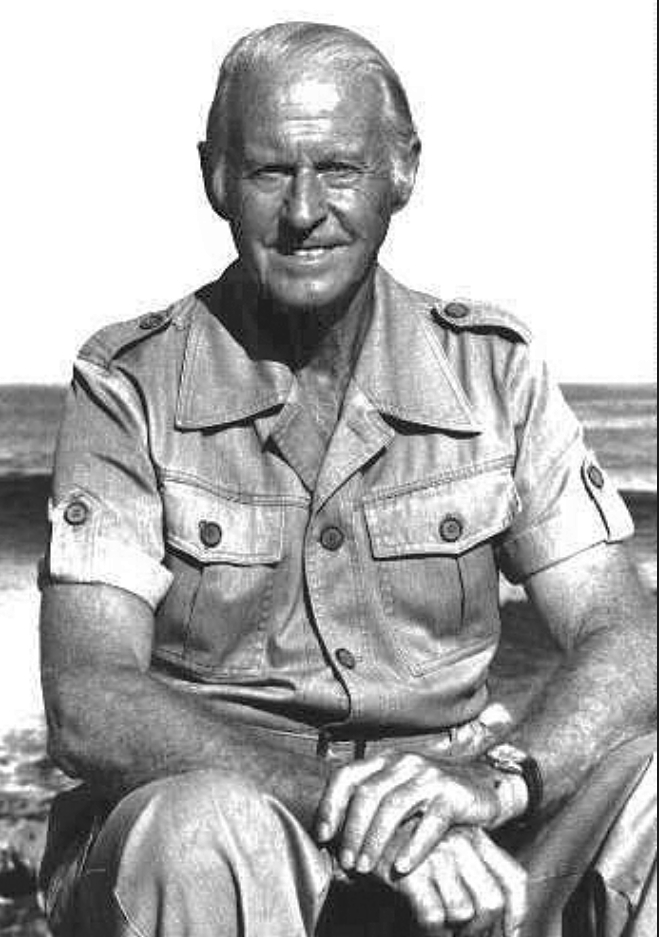 In 1947 Thor Heyerdahl and five crew members sailed the Kon-Tiki, a balsa wood raft, from South America to Polynesia, to prove his theory that pre-Columbian intercultural global contact was possible.

Heyerdahl thought modern day Peru was the launch point for sea craft going across the Pacific, and his work showed a food/vegetation connection between South America and Pacific islands, even if he did not find convincing evidence of seafarers. Since then, DNA research — which initially seemed to negate Heyerdahl’s hypothesis — has shown a relationship between Europeans, South Americans and Polynesians that dates to before European sea voyages.

During 1969-70 he sailed two papyrus rafts, Ra I and Ra II, across the Atlantic, to show that ancient Egyptians could have had contact with South America.

Although his theories often earned him the scorn of academics, Heyerdahl had a profound influence on anthropology and archaeology.

The film of his Kon-Tiki expedition earned an Oscar in 1951 for Best Documentary Feature.

Something in Common with Thor Heyerdahl