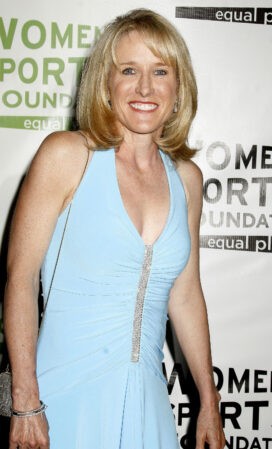 Teenager Tracy Ann Austin briefly held the top spot in women’s tennis during the era of Chris Evert and Martina Navratilova. Austin was still in pigtails and braces when, at the age of 14, she became the youngest player ever to win a professional tournament by triumphing at the 1977 Avon Futures. At the age of 16, she won the 1979 U.S. Open against Evert, who was going for her fifth consecutive title. Austin beat Navratilova for her second U.S. Open title two years later. Her turn at the top was brief, as back injuries forced her to retire in 1983. Still, Austin won a total of 29 singles titles during her years on the court, and in 1992 she became the youngest person inducted into the International Tennis Hall of Fame. Since 1991 she has done on-air tennis commentary for the USA Network. She also does occasional commentary for the BBC and Australia’s Seven Network.

Something in Common with Tracy Austin