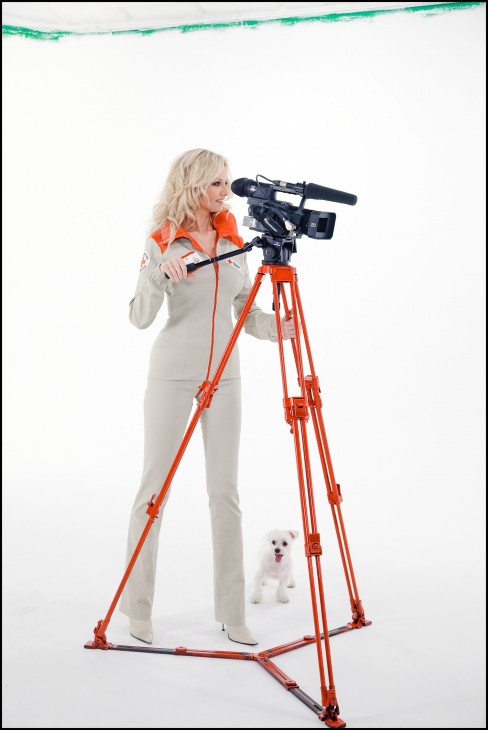 A snapshot of model Adriana Karembeu's daily routine as she takes part in a studio shoot. It is Adriana's 10th anniversary as a Red Cross fundraiser, which will coincide with two national holidays to raise money for the charity on
Paris, France - 17 May 2009
Credit:WENN
PREVIOUS

See our biography of Adriana Sklenaříková 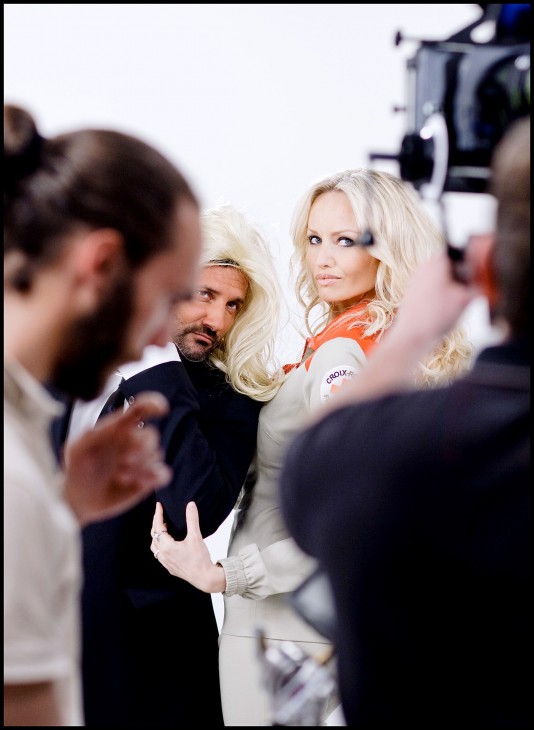 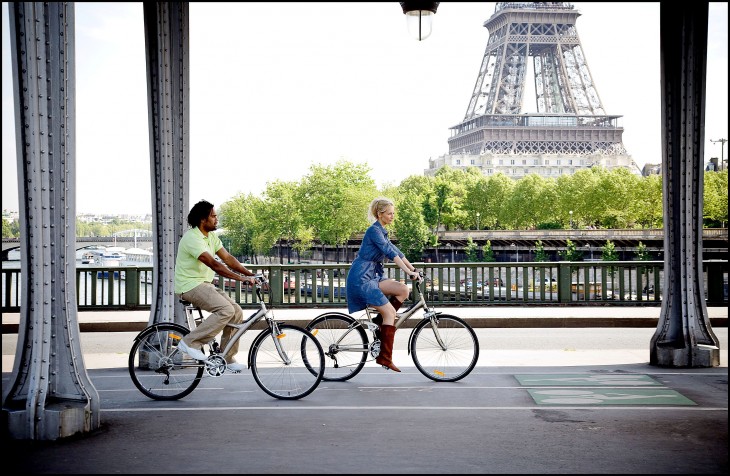