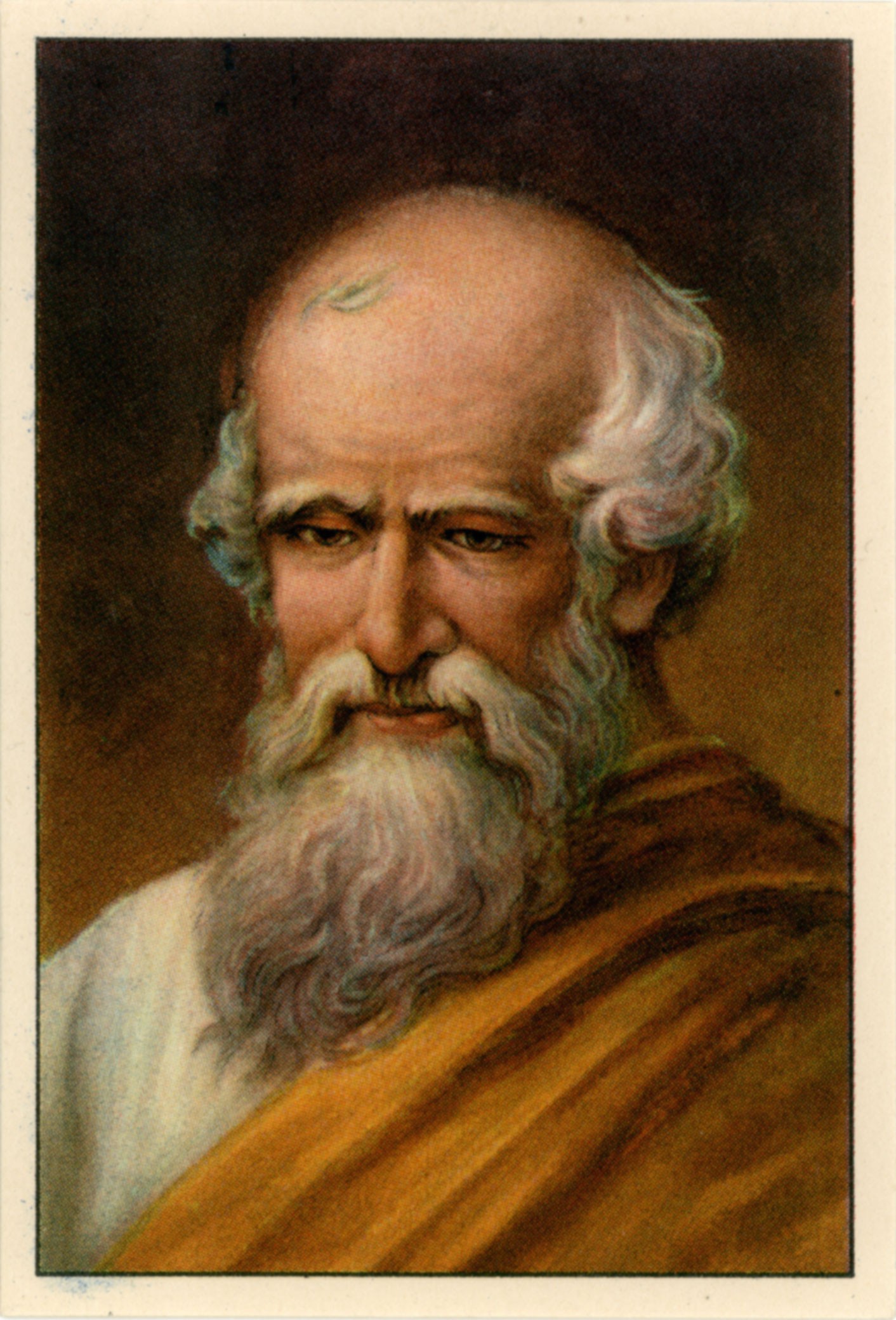 One of the great scientists of antiquity, Archimedes is known for his mathematical work, his theories of mechanics and his clever use of machines in the defense of Syracuse against the Romans.

It is believed that Archimedes studied under followers of Euclid in Alexandria, Egypt before returning to his native Syracuse, then an independent Greek city-state. He proved that an object plunged into liquid becomes lighter by an amount equal to the weight of liquid it displaces; popular tradition has it that Archimedes made the discovery when he stepped into the bathtub, then celebrated by running through the streets shouting “Eureka!” (“I have found it!”).

He also worked out the principle of levers, developed a method for expressing large numbers, discovered ways to determine the areas and volumes of solids, calculated an approximation of pi and invented a well-known machine for raising water, now called Archimedes’ screw.

According to legend, Archimedes used a series of machines to keep the Romans at bay for years during their siege of Syracuse. When the Romans finally made it into the city, Archimedes was killed by a soldier.