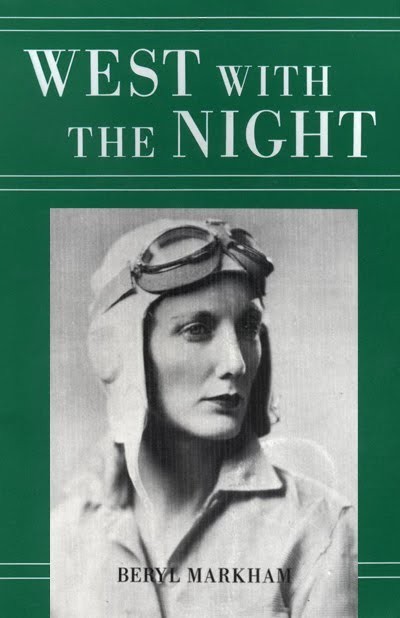 Beryl Markham was the first person to fly solo across the Atlantic Ocean from east to west, making the trip on September 4-5, 1936. (Charles Lindbergh made the very first cross-Atlantic solo flight in 1927.)

Beryl Markham grew up in Kenya; she was the first woman there to receive a commercial pilot’s license and became a well-known bush pilot.

Markham’s memoirs of her life and the Atlantic flight, West With the Night, were published in 1942 to critical acclaim. The book was republished in 1983 and was again a success.

Later in life, Markham was a successful horse trainer and won the Kenya Derby six times.