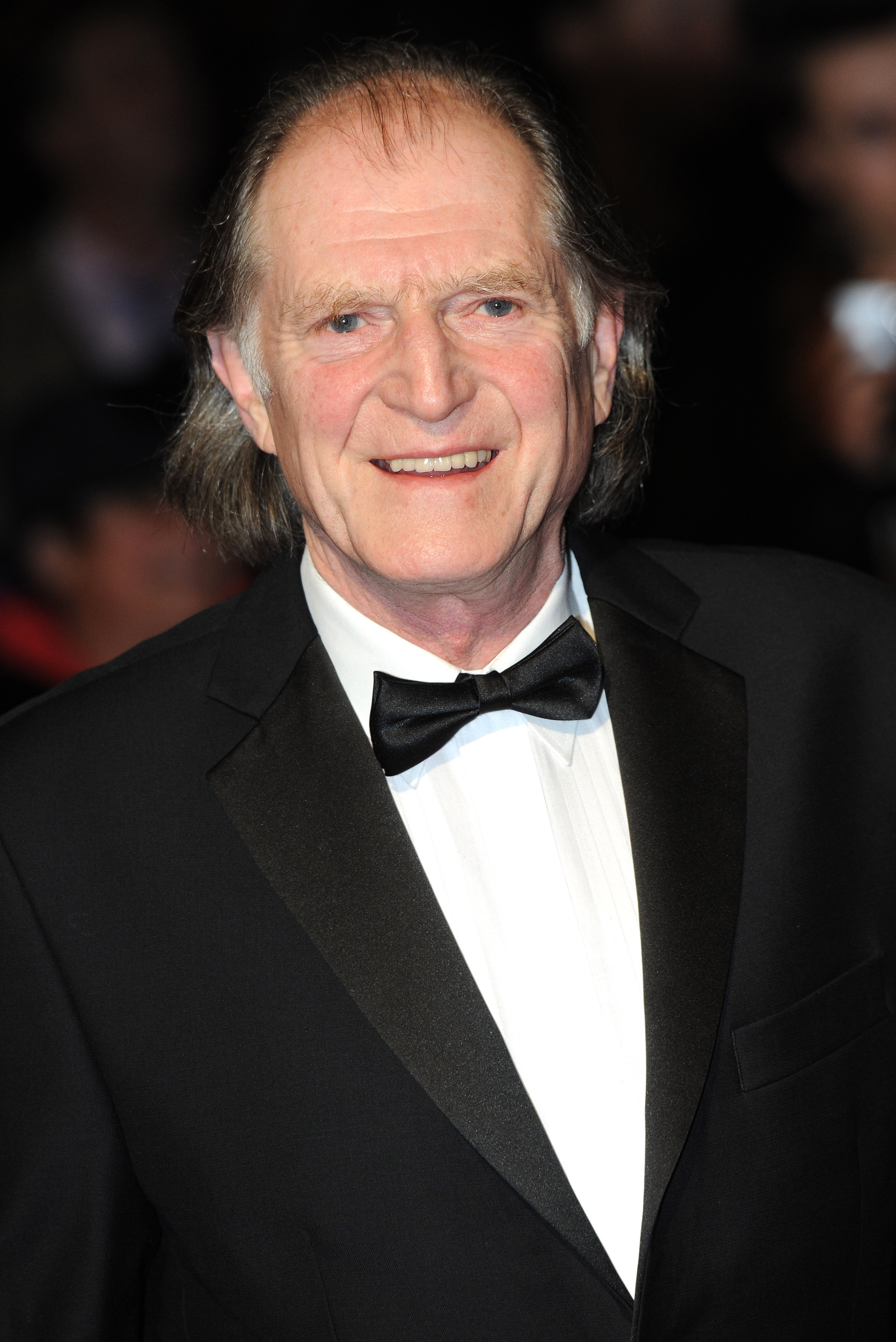 David Bradley is a veteran of the English stage who’s best known for playing cranky old-timers in the Harry Potter movies and the television series Game of Thrones.

He got his start in the theaters of York, after spending 8 years working for a company that made optical lenses. He joined the Royal Academy of Dramatic Arts in London in 1966, and since then has worked steadily in mostly British productions, on the stage and on television.

On stage, he was a specialist in Anton Chekhov and Shakespeare. On screen, Bradley found his place in character roles that called for grizzled villainy.

At the same time, he was playing the equally disagreeable Walder Frey in the cable TV series Game of Thrones (based on the George R.R. Martin novels). On the stage, Bradley is probably best known for his world tour in 1990 in King Lear. On the screen, his credits include the comedies Hot Fuzz (2007) and The World’s End (2013), as well as Nicholas Nickleby (2002) and Mike Leigh‘s Another Year (2010).

Something in Common with David Bradley