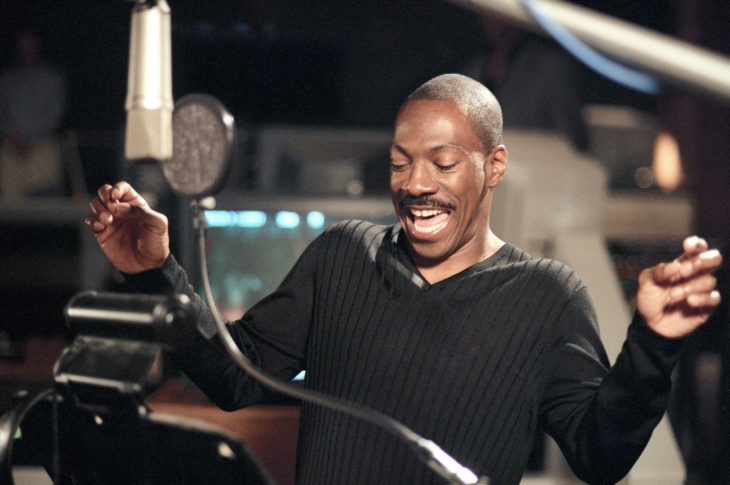 Eddie Murphy smiles and gestures as he records the voice of The Donkey in the hit animated movie Shrek. The 2001 film grossed over a quarter-billion dollars at the box office and spawned multiple sequels including Shrek 2 (2004) and Shrek Forever After (2010). Pic
Credit:WENN
PREVIOUS

See our biography of Eddie Murphy 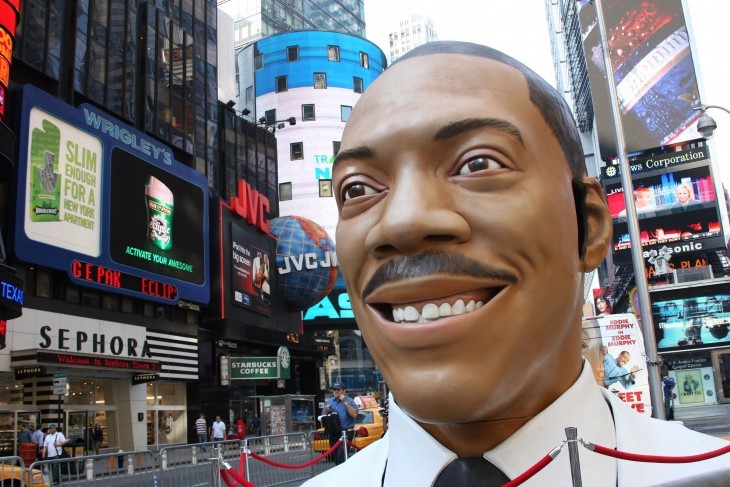 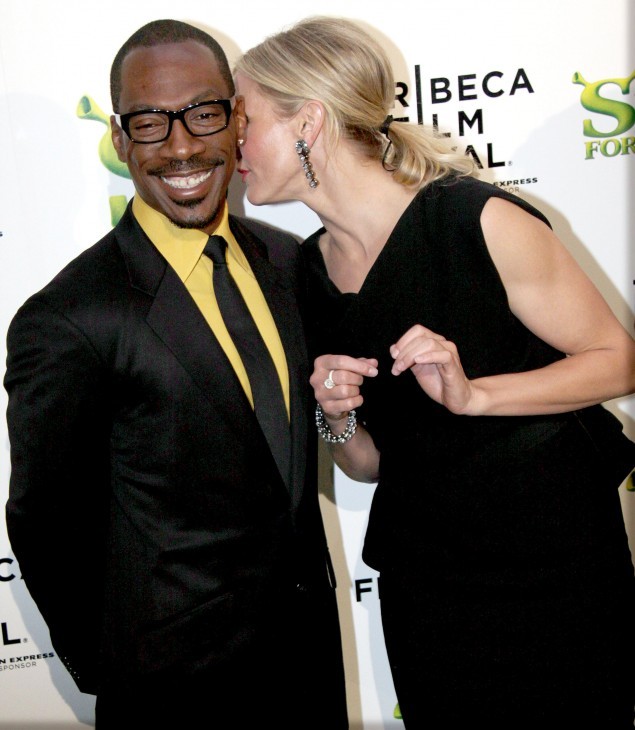