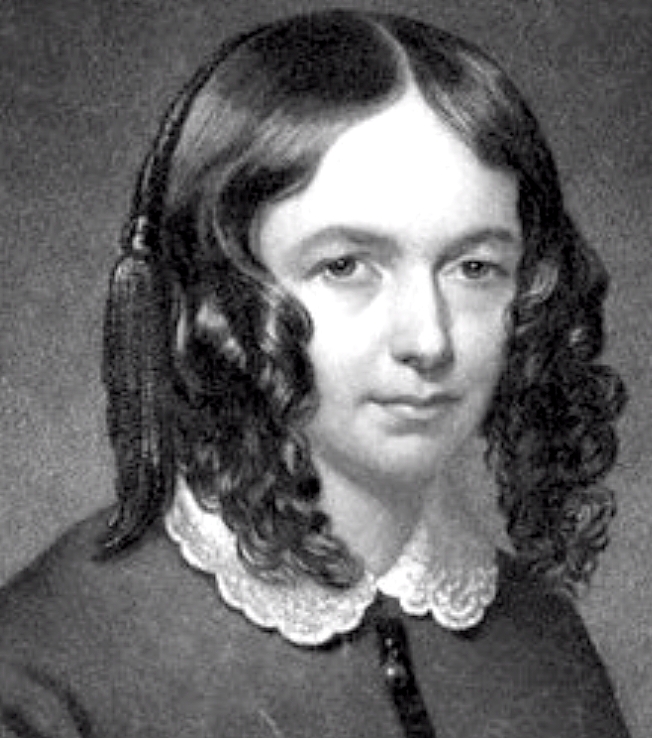 Elizabeth Barrett Browning was a beloved English poet of the 19th century, famous for her love poems and for her marriage to poet Robert Browning.

After anonymously publishing a book of poetry and a translation of Aeschylus’ Prometheus Bound, Elizabeth Barrett published The Seraphim and Other Poems in 1838 under her own name.

Her literary success drew the attention of poet Browning in 1845 and they met and fell in love. Their correspondence is considered one of the great literary romances.

In defiance of her father, and in spite of ill-health, she married Browning secretly in 1846. They moved to Italy and wrote love poems, both achieving literary success.

She continued to publish poems, including the “novel in verse” Aurora Leigh, published in 1857.

Something in Common with Elizabeth Barrett Browning