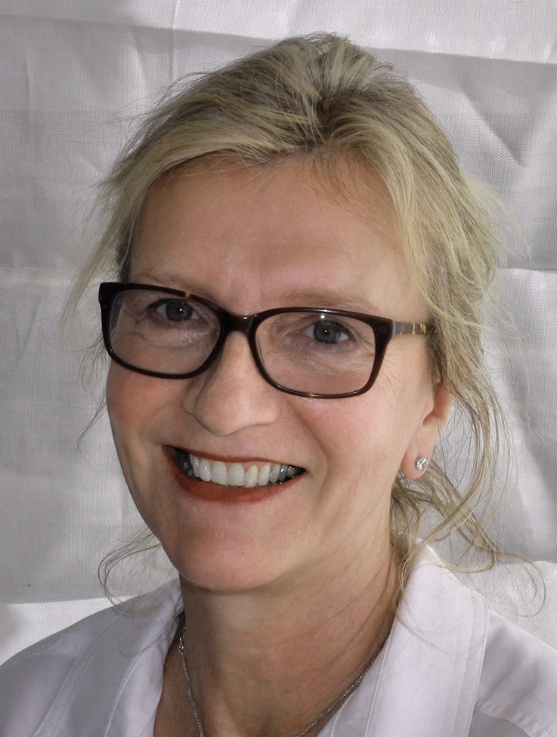 Elizabeth Strout is the Pulitzer Prize winning author of Olive Kitteridge, the collection of related stories that works as a novel.

She grew up mostly in Maine, attended Bates College (class of 1977) and went to law school at Syracuse University, settling in New York in the early 1980s. For years, Strout worked as a teacher and legal aid while success as a writer eluded her.

That changed with the publication of her first novel, 1998’s Amy and Isabelle (made into a TV movie in 2001). Strout took seven years to release her next novel, Abide with Me (2006), but her third novel was Olive Kitteredge: A Novel in Stories (2008), winner of the Pulitzer and adapted for a TV mini-series in 2014 (starring Frances McDormand).

Strout’s novels are informed by her austere Maine upbringing and often revolve around the denizens of remote American towns.

Something in Common with Elizabeth Strout