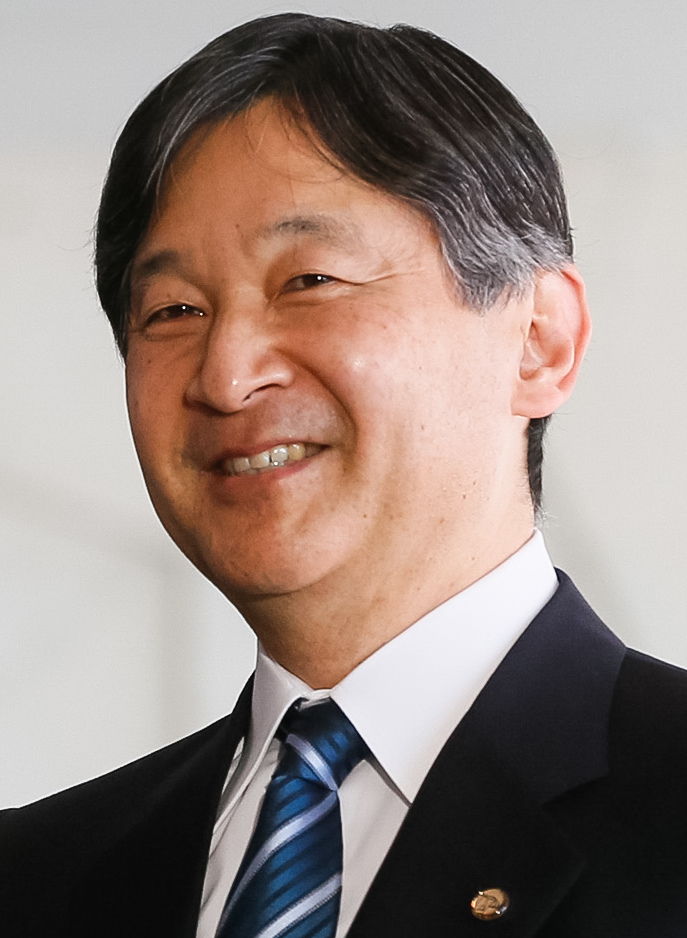 Naruhito has been the Emperor of Japan since May 1, 2019, when his elderly father Emperor Akihito abdicated the throne. Naruhito’s rule is known as the Reiwa era.

After the death of Emperor Hirohito in 1989, Akihito became Emperor and Naruhito became Crown Prince. He married the former Masako Owada on June 9, 1993. Their only child, a daughter named Aiko, was born in 2001.  This was the source of much discussion in Japan, where the law decrees that only a male heir may inherit the throne. However, with the birth of Prince Hisahito in 2006 to Naruhito’s brother, Prince Akishino, a potential crisis was averted for another generation.

Beyond his interest in history, Emperor Naruhito is said to have interests in transportation and water policy, hiking and climbing, and playing the viola. In 2006 he published The Thames and I: A Memoir of Two Years at Oxford.