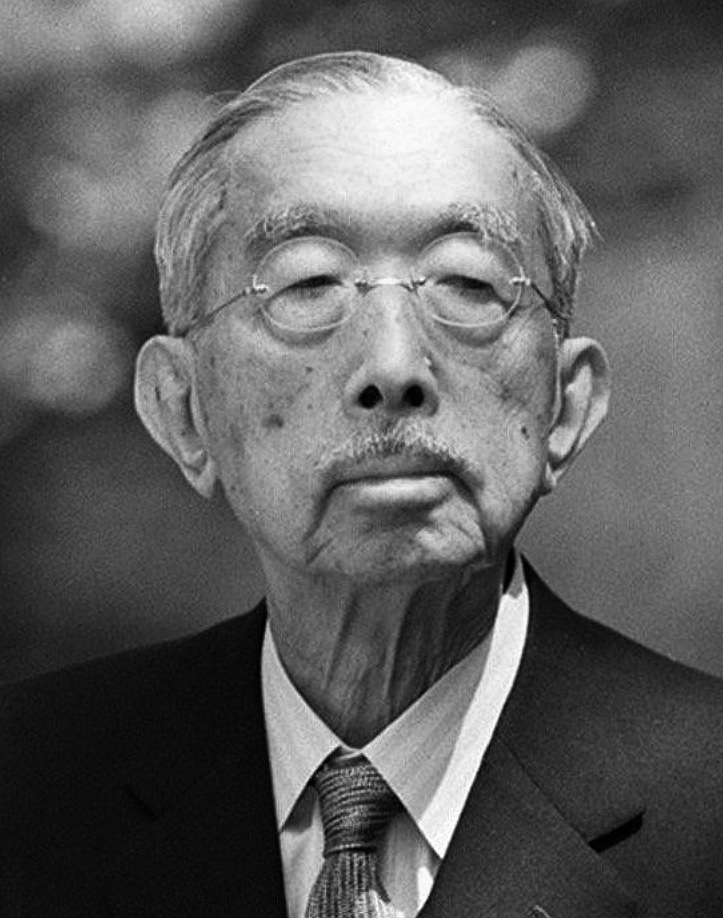 Hirohito ruled Japan for more than six decades of the 20th century, during a period in which the nation aggressively pursued political dominance in Asia, withstood the devastation of World War II and rebuilt itself into a global economic powerhouse.

Taking the official name Showa (“Enlightened Peace”), he began his long reign in 1926, with a divine claim to the throne as the 124th emperor in direct lineage to Amaterasu, a mythological sun goddess.

At the close of World War II, General Douglas MacArthur, in charge of the U.S. occupation of Japan, kept Hirohito on the throne rather than charge him with war crimes, and Hirohito renounced his divinity and agreed to adopt a constitutional monarchy.

During Hirohito’s lifetime he was often depicted as a benign and even passive bystander to events, more interested in marine biology than geopolitics. Since his death in 1989, that image has been challenged by critics who argue that Hirohito encouraged the military aggression toward China in the early 1930s, participated in the planning of the attacks on Pearl Harbor (1941) and prolonged the war against the U.S. and Great Britain unnecessarily.

After his death in 1989, Hirohito was succeeded by his son, the Emperor Akihito.

Hirohito, also known as Tenno Showa or Emperor Showa, was the son of Emperor Taisho and grandson of Emperor Meiji; the most recent addition to the royal line is Hirohito’s great-grandson Prince Hisahito, born in 2006… Hirohito’s 62-year reign was the longest in Japanese history.

Something in Common with Hirohito