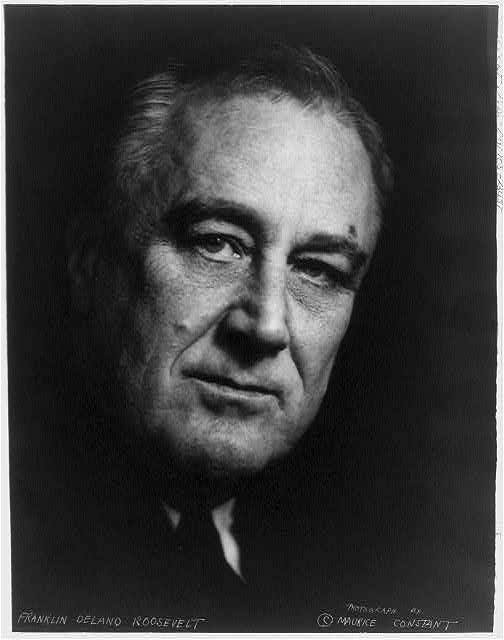 This undated photo of Franklin D. Roosevelt was definitely taken during his years as U.S. president, but is otherwise undated. The mole (or lesion?) over his left eye was removed around 1940, meaning this photo was probably taken in the late 1930s. The spot wasn't visible in a formal portrait of FDR taken in 1936.

A 2010 book, F.D.R.’s Deadly Secret, proposed that this was not a mole but a malignant melanoma. The book, by neurologist Steven Lomazow and journalist Eric Fettmann, suggested that the melanoma later spread to FDR's brain, creating a tumor that led to his decline and sudden death in 1945. The theory can't be proven at this late date, and it's also unclear exactly when or how the lesion (or mole) was removed from Roosevelt's brow.

The photo, in any case, was definitely taken by Maurice Constant. It's in the collection of the U.S. Library of Congress, Prints and Photographs Divison.  (LC-USZ62-87317)
PREVIOUS 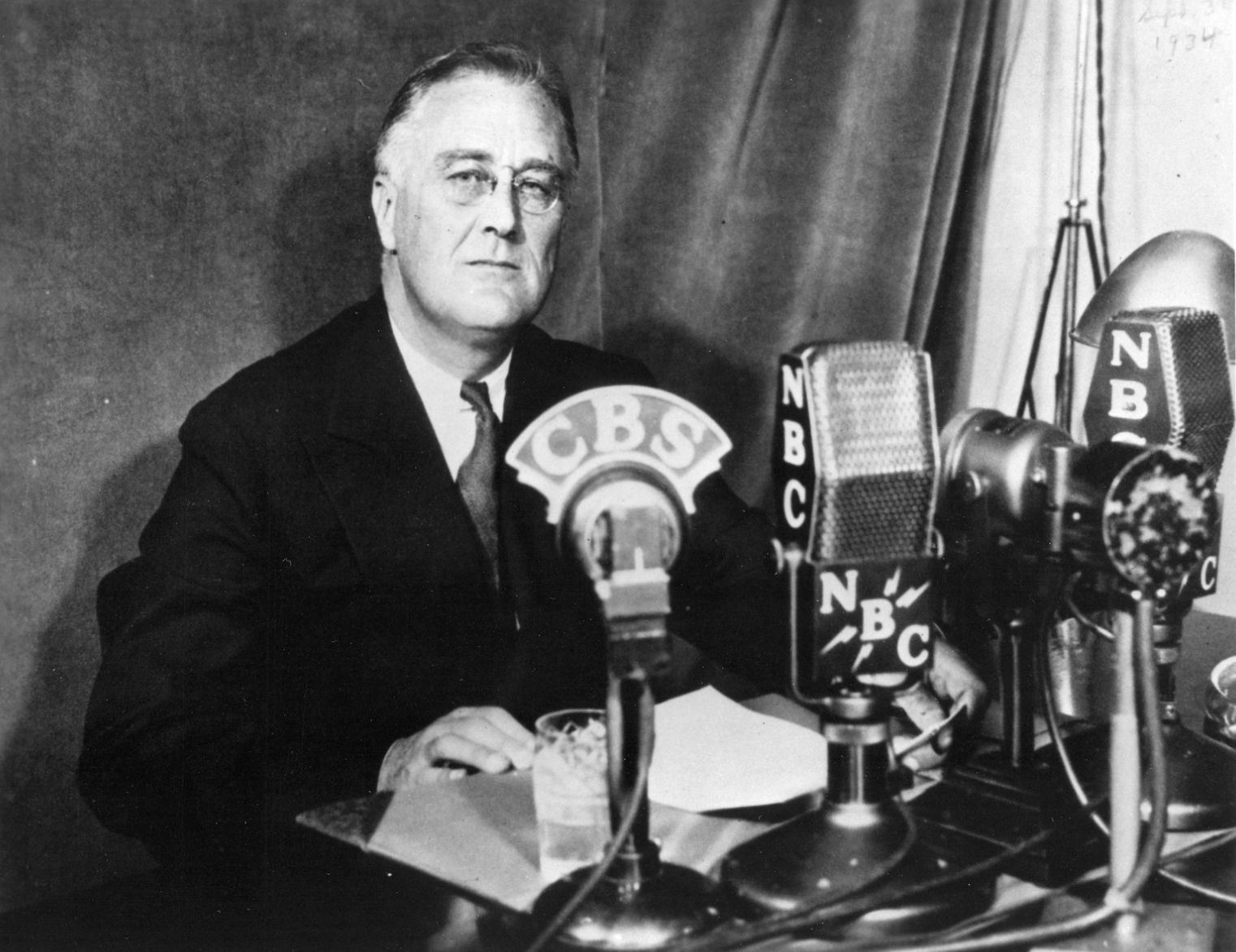 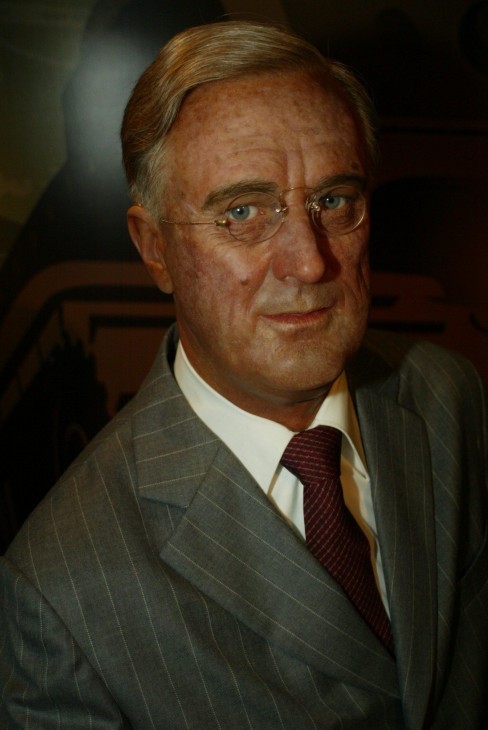 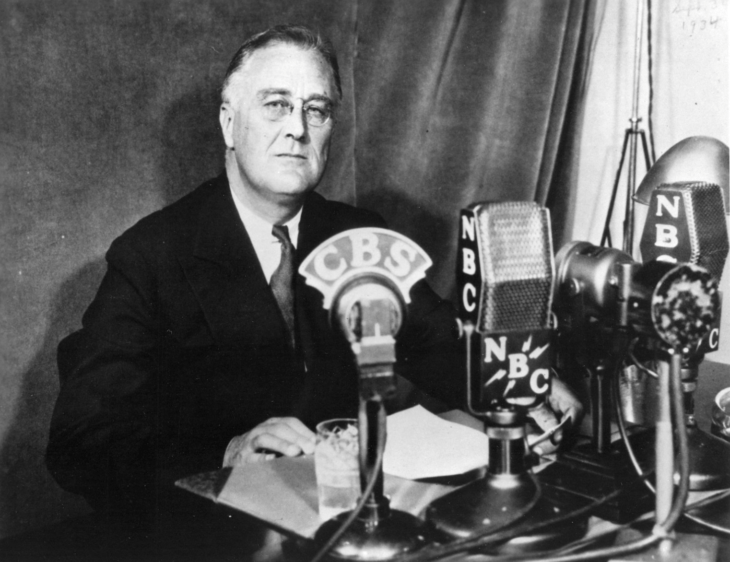