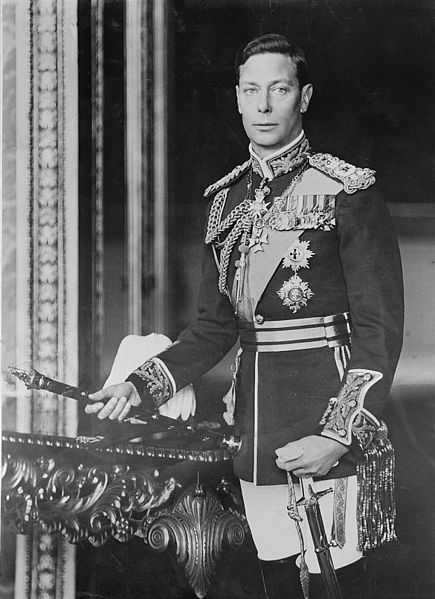 A photograph of King George VI, taken sometime between 1940 and 1946.  George VI was king of the United Kingdom during World War II; he was the father of Queen Elizabeth II.

(Photo part of the G. Eric and Edith Matson Photograph Collection at the U.S. Library of Congress.  LC-DIG-matpc-14736.)

See our biography of George VI 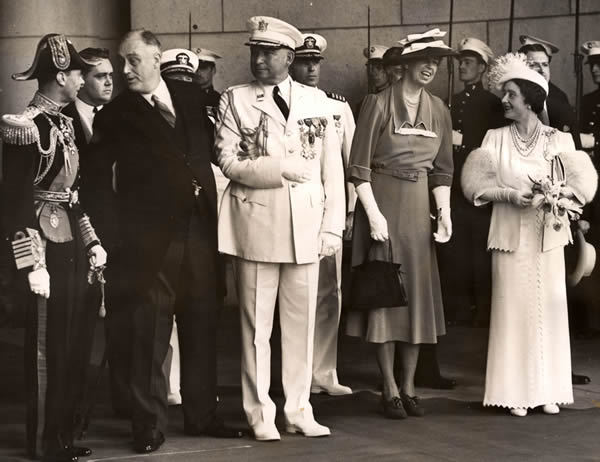 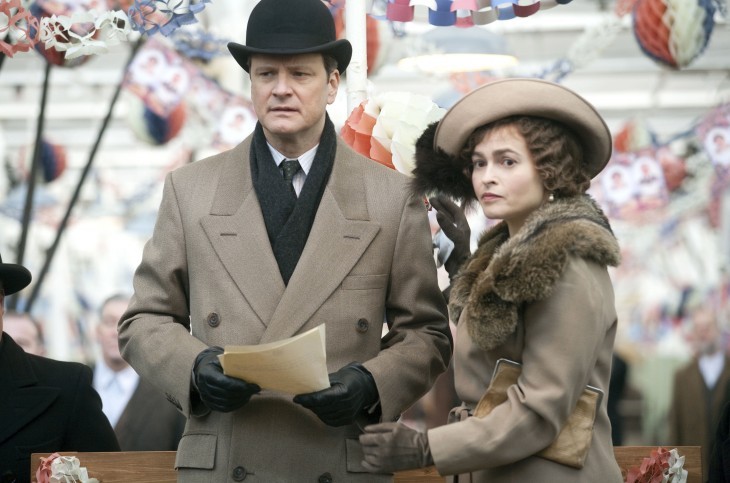