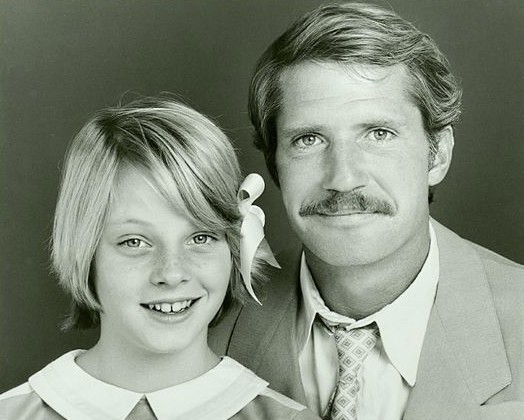 Jodie Foster (left) poses with Christopher Connelly in a publicity photo from the TV series Paper Moon. The show ran on American television from September-December of 1974; the pair played a team of con artists.  Foster, born in 1962, turned 12 years old that year.

The series was based on the 1973 movie Paper Moon, which starred Tatum O'Neal as Addie Pray, the role taken by Foster in the TV series.  O'Neal won an Oscar as best supporting actress for the role, becoming the youngest-ever winner of a competitive Oscar.
PREVIOUS

See our biography of Jodie Foster 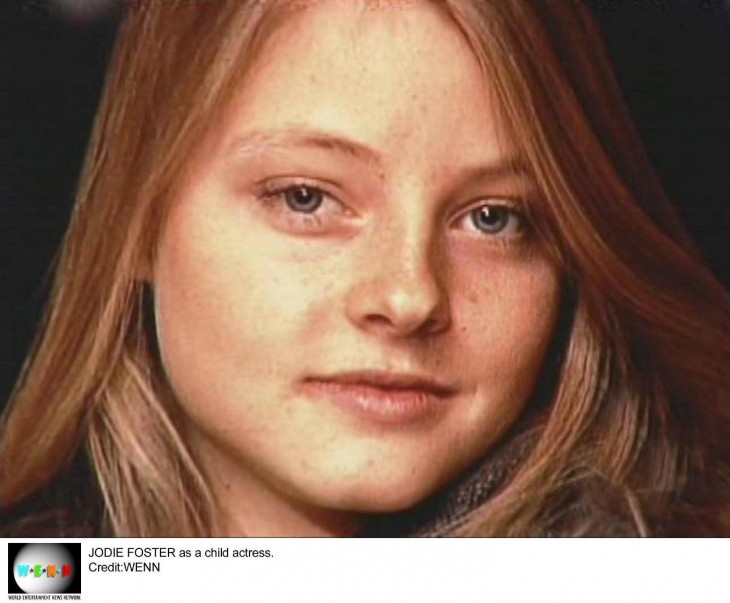 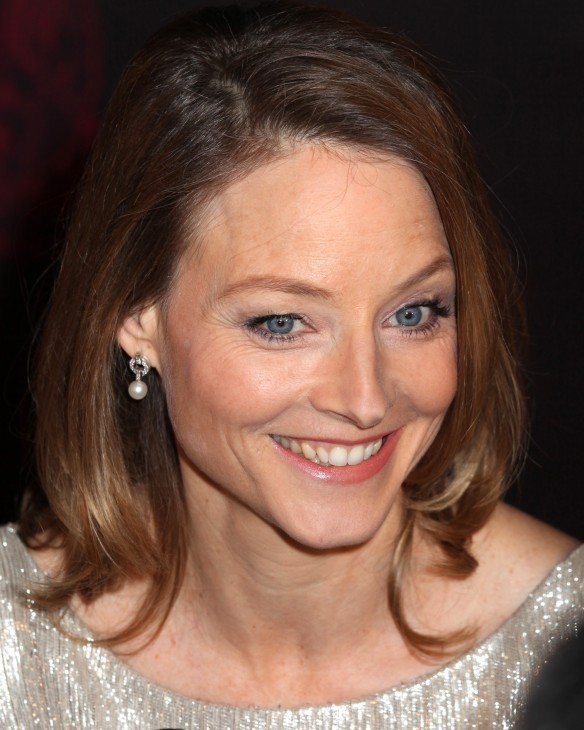