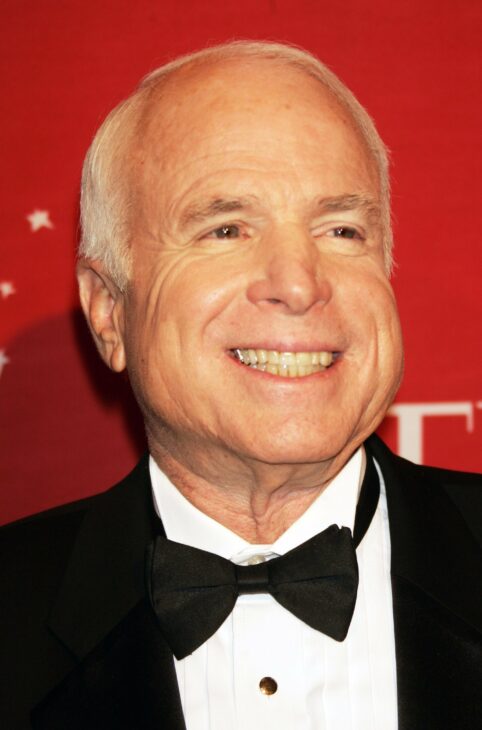 The occasion was a gala celebrating Time magazine's list of 'The 100 Most Influential People In The World', held at Lincoln Center in New York City.

McCain was influential enough to win the Republican nomination for president in 2008, but he lost to Barack Obama in the general election. 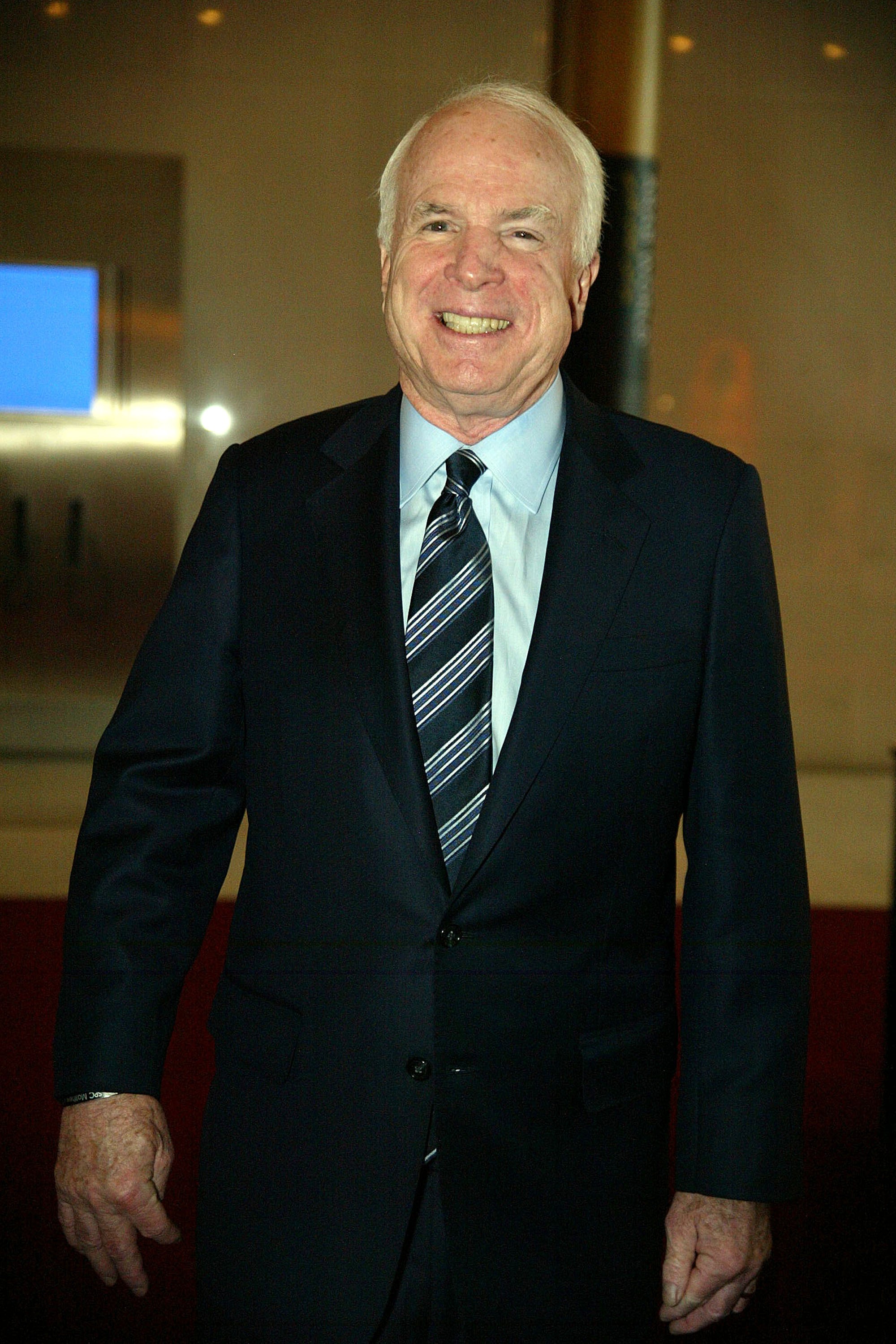 See our biography of John McCain 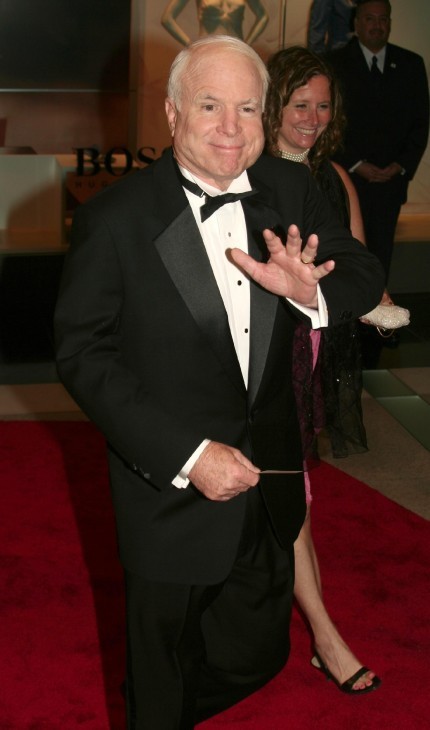