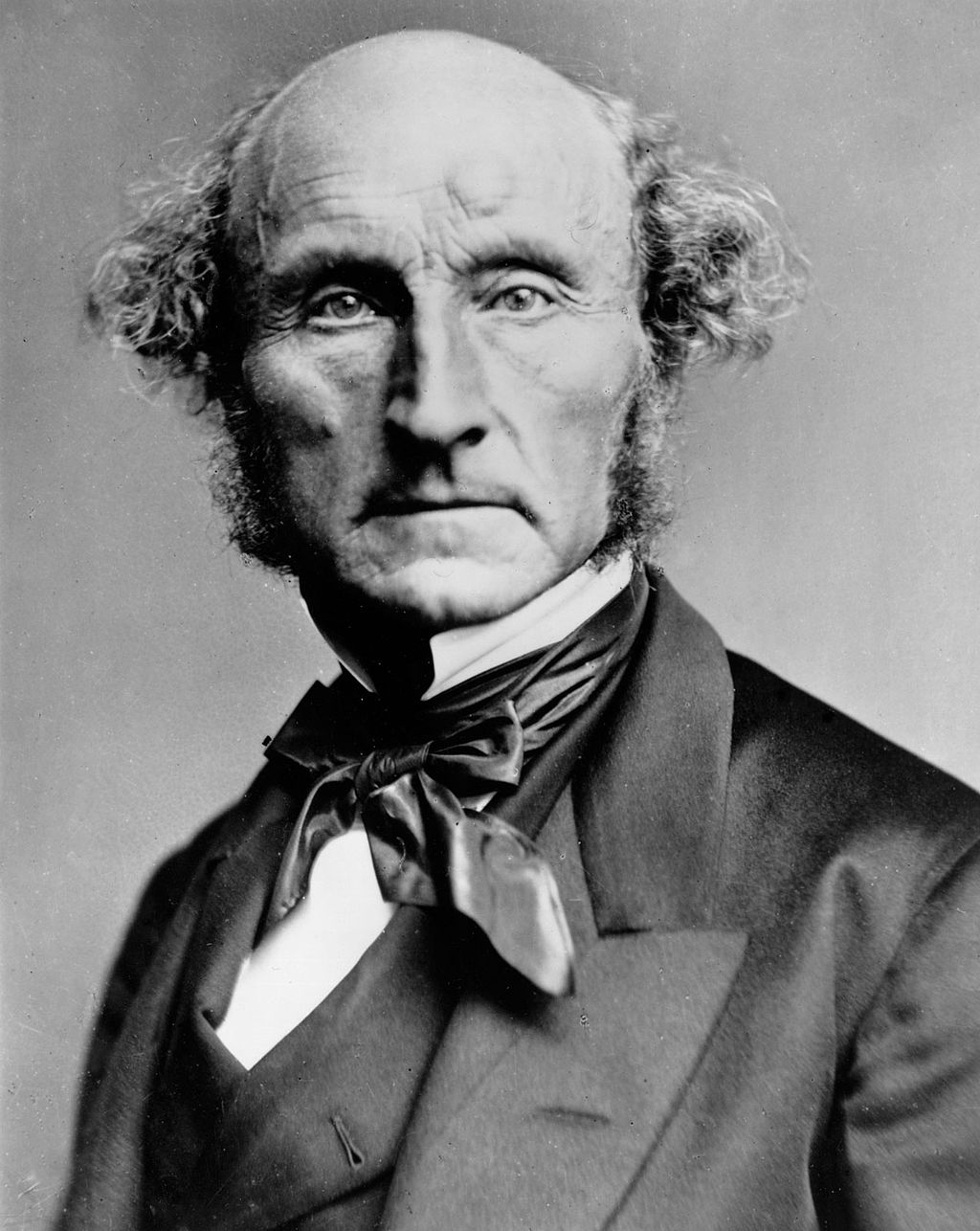 On his life and works, from the Internet Encyclopedia of Philosophy

The Passions of John Stuart Mill

Juicy details in this 2008 book review from The New Yorker

Biographical essay reprinted from The Penguin Dictionary of Philosophy

A History of Utilitarianism

Mill figures heavily in this deep dive from Stanford University

Philosopher and essayist John Stuart Mill was a key figure in the 19th-century movement known as utilitarianism, and a proponent of the liberal philosophies of Jeremy Bentham.

John Stuart Mill was educated at home by his father, philosopher and economist James Mill, who was a friend and champion of Bentham. The boy was a prodigy, according to biographer Richard Reeves: “By the age of six, young Mill had written a history of Rome; by seven he was reading Plato in Greek; at eight soaking up Sophocles.”

After a career working in London for the East India Company, John made his fame with the 1843 publication of A System of Logic. He went on to write several important essays and books that championed the liberal idea that actions should be judged by the usefulness of their consequences. Central to Mill’s philosophy was that “over himself, over his own body and mind, the individual is sovereign,” but that political philosophy should be guided by what is good for society as a whole.

An early advocate of woman’s suffrage, John Stuart Mill co-wrote several essays with his friend, lover and eventually wife, Harriet Taylor. His best-known works are On Liberty (1859), Utilitarianism (1867) and The Subjection of Women (1869).

Something in Common with John Stuart Mill