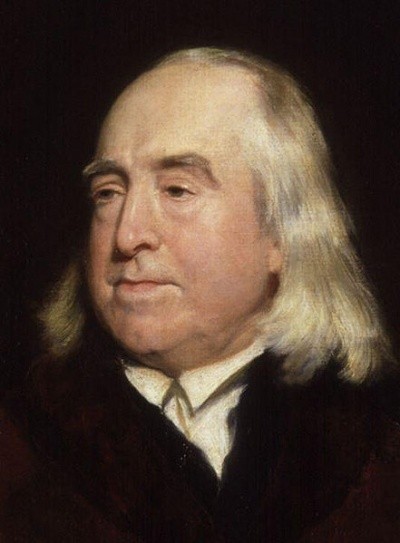 Happy deathday to philosopher Jeremy Bentham, who died on June 6th in 1832.

Jeremy Bentham was a staunch Utilitarian — a believer “that a moral act is one which produces the greatest happiness for the greatest number of people.” That made him a radical in the 1800s (and also today, it would seem).

He was a great influence on the philosopher John Stuart Mill, a later and better-known booster of Utilitarianism. 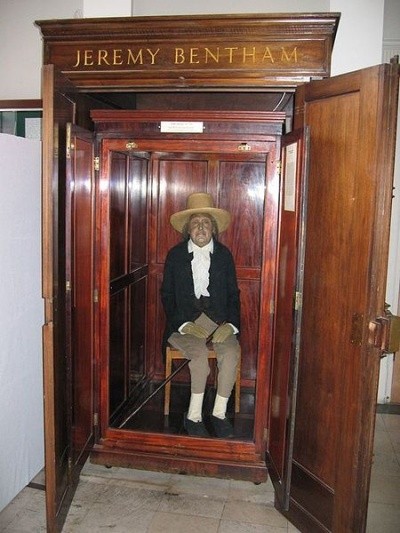 Jeremy Bentham is also famous for his afterlife: his will specified that his body should be preserved and “seated in a chair usually occupied by me when living.” They messed up the head, but the body is still there in London today, in a special cabinet at Univerity College London.

You can read more about it in our feature Oddly Preserved — along with other stories, like how Alexander the Great was soaked in honey after his death.