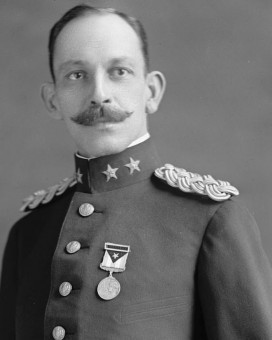 Writer and revolutionary José Martí is a fierce historical figure as the father of Cuban independence, but he’s also known as the guy who wrote the lyrics used in the song “Guantanamera,” made popular in the United States by The Sandpipers in 1967.  Martí was born in Havana and was a journalist by the time he was 16. His tracts advocating independence earned him exile, and after studying philosophy and law he spent ten years in the United States as a correspondent and poet. He wrote about racial injustice and the imperialistic impulses of the U.S. government, and when the Cuban fight for independence began, he returned to his homeland and was killed in 1895 at the Battle of Dos Rios. During the last decade of the 19th century, Martí was the most prominent journalist in Latin America, and since then he has been a symbol of Cuban independence.

Something in Common with José Martí