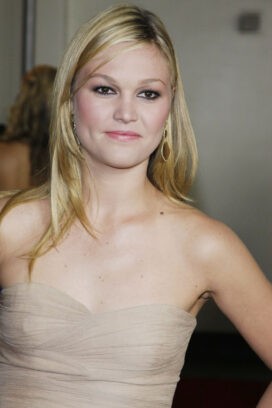 Julia Stiles became a movie star thanks to standout performances in the teen romances 10 Things I Hate About You (1999, with Heath Ledger) and Save the Last Dance (2001). She has since earned a degree from Columbia University (2005) and worked in both small films and big-budget Hollywood productions, including the Matt Damon thriller series begun by The Bourne Identity (2002) and followed by The Bourne Supremacy (2004) and The Bourne Ultimatum (2007). Her other films include A Guy Thing (2003, starring Jason Lee), Mona Lisa Smile (2003, with Julia Roberts) and the 2006 remake of The Omen (with Liev Schreiber). Stiles joined the cast of the cable series Dexter in 2010.

Something in Common with Julia Stiles