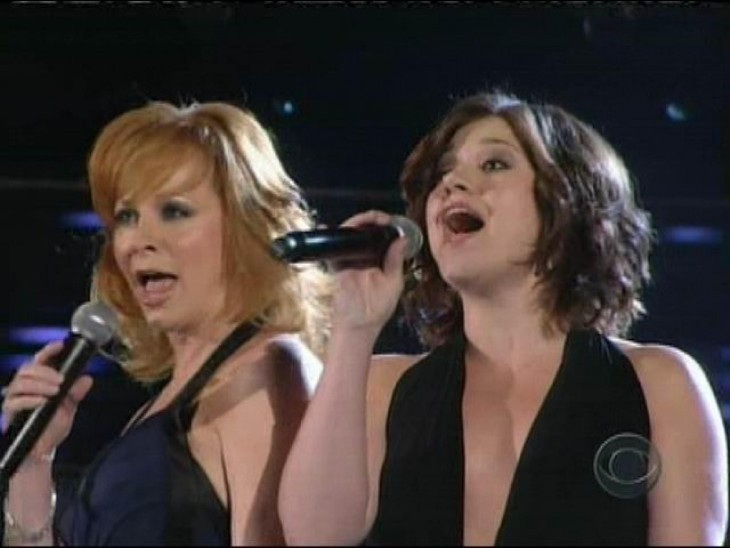 Flame-haired country queen REBA McENTIRE is such a fan of pal KELLY CLARKSON's hit BECAUSE OF YOU she asked to duet on the tune with the pop star at Academy of Country Music Awards ceremony, which she hosted.
(KL/WN/JC)
USA - 15 May 2007
Supplied by WENN
PREVIOUS

See our biography of Kelly Clarkson 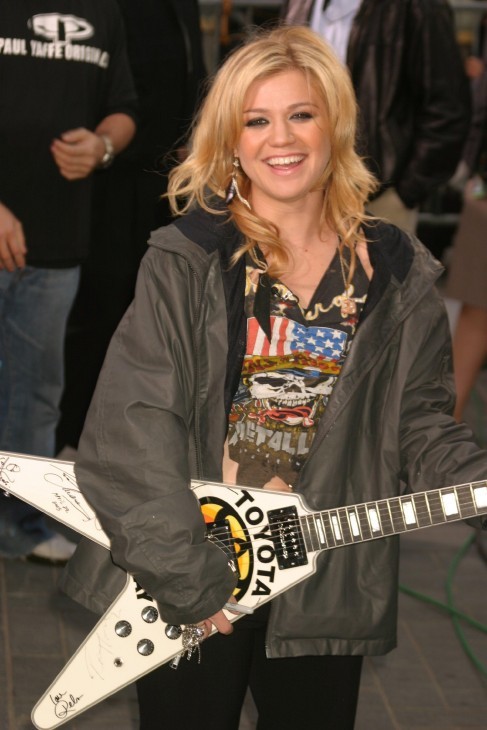 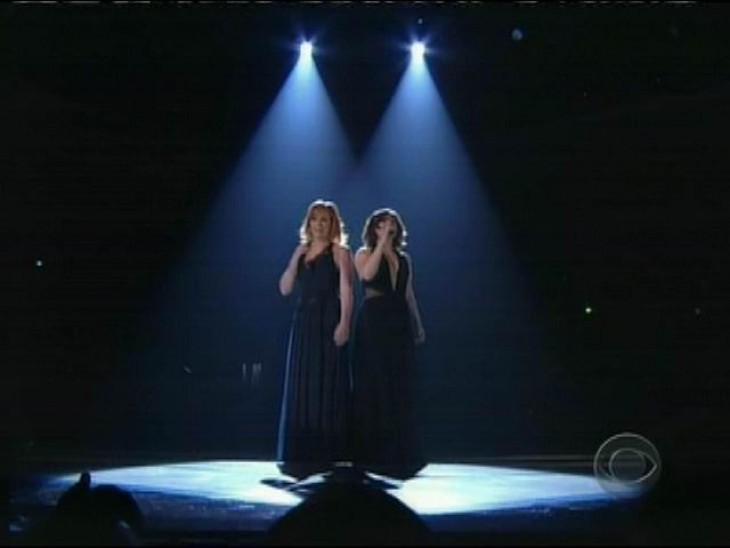