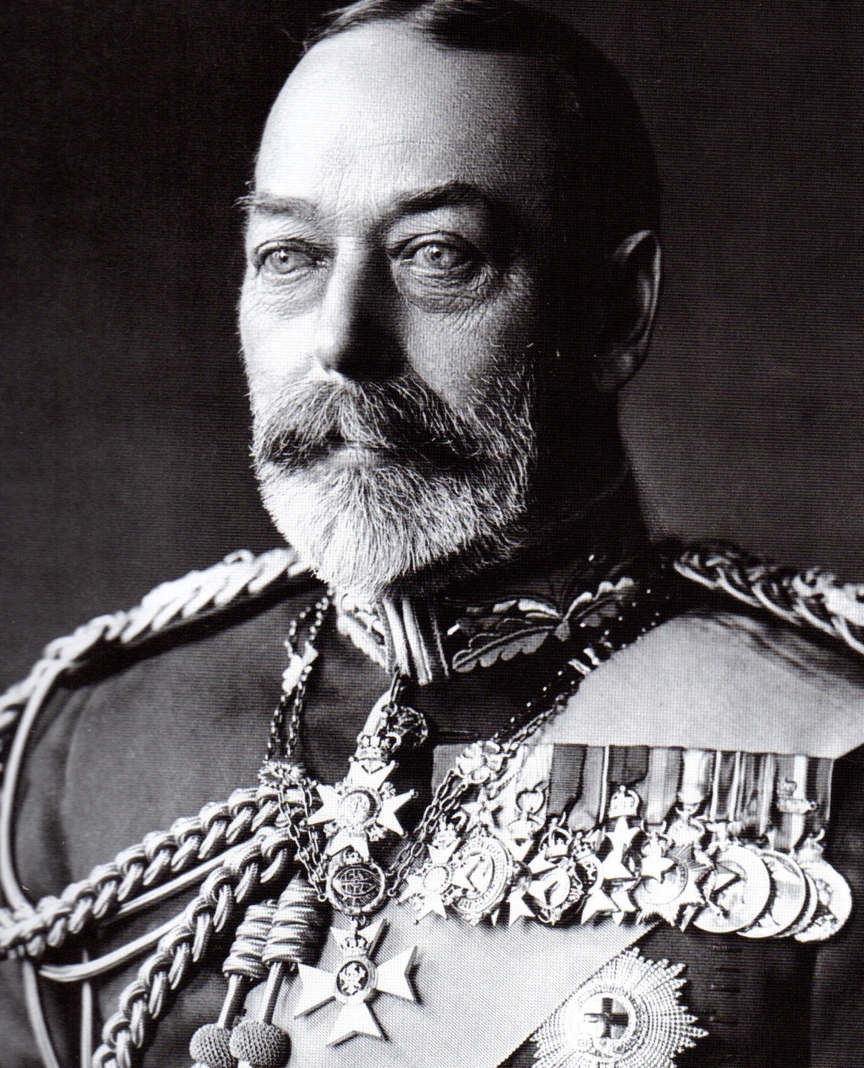 King George V died at 70 years old
Born: June 3, 1865
Died: January 20, 1936
Birthplace: London, England
Best known as: George V, by the Grace of God, of the United Kingdom of Great Britain and Ireland and of the British Dominions beyond the Seas, King, Defender of the Faith, Emperor of India

A naval officer who had seen the reaches of the British empire firsthand, George became heir to the throne when his older brother Edward died in 1892. Upon the death of his father Edward VII, George assumed the throne on May 6, 1910.

King George V’s reign was marked by several important events, including the Union of South Africa (1910), Ireland’s Sinn Fein Rebellion (1916), World War I and labor unrest that led to the General Strike of 1926.

Not known for his intellect or education, George V was popular with the public for his ordinary lifestyle. During the Great War the king earned a reputation for steadiness and a commitment to duty. He famously refused asylum to his Romanov cousin and childhood chum, Nicholas II, after the 1917 Russian Revolution. (Nicholas and his family were executed in 1918.)

To distance himself from his German heritage, George changed the family name from Saxe-Coburg-Gotha to Windsor, and the House of Hanover became the House of Windsor.

George and his wife May (known as Mary) had one daughter and five sons, including his successor, Edward VIII, and Edward’s successor, George VI.

King George V was seriously injured during a trip to France during World War I when his horse fell on him and broke his pelvis… George married May of Teck in 1893; she had been his brother’s fianceé… King George V had a pet parrot named Charlotte… Czar Nicholas II and George V were first cousins (their mothers were sisters)… The 1986 publication of the papers of the king’s personal physician, Lord Dawson of Penn, revealed that the king’s death was hastened by injections of heroin and cocaine, a decision made by Dawson on his own.

Something in Common with King George V