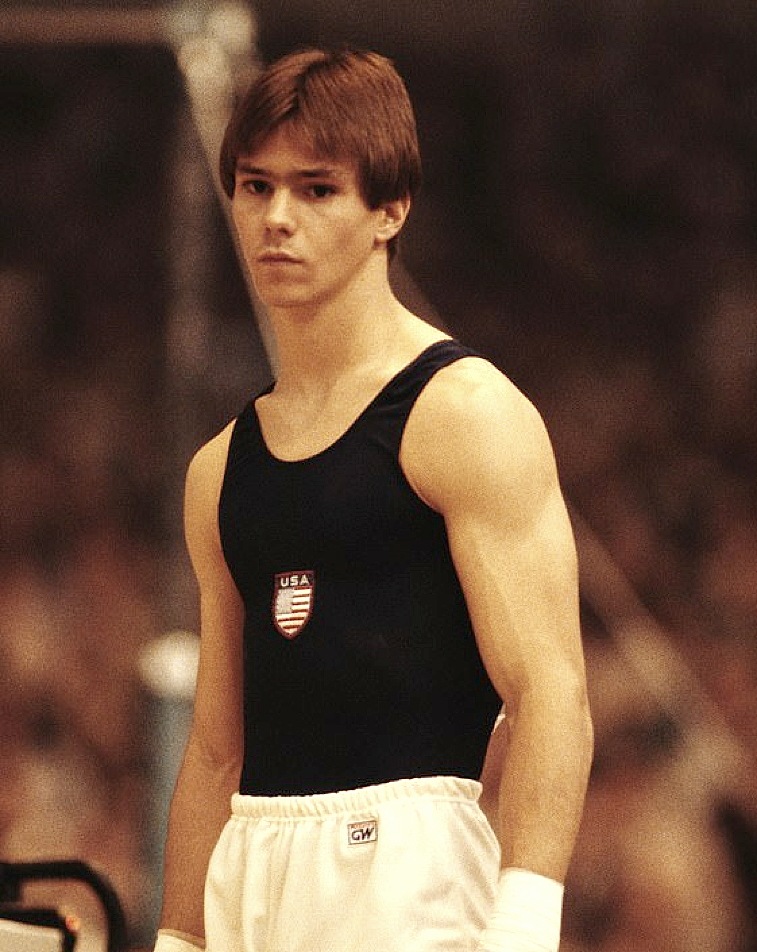 Background and obituary from the Indy Star

Video and info from the Int'l Gymnastics Hall of Fame

Official site of his training center in Texas

Gymnast Kurt Thomas was the first American to win a gold medal at the world championship, in 1978. The next year he won a record six championship medals (a feat matched in 2018 by Simone Biles).

Headed for the 1980 Olympics as a favorite, his dreams for an Olympic medal were quashed when the United States boycotted the games over the Soviet invasion of Afghanistan.

Kurt Thomas grew up in Indiana, a natural athlete who dreamed of playing football. His small frame instead got directed to gymnastics, where he was a standout in high school.

A scholarship to Indiana State University led to a champion-level college career, and by the end of 1977 Thomas had led Indiana to five NCAA championships.

One of the sport’s greats, Thomas was known for his style and inventiveness. Two gymnastic moves are named for him, the Thomas flair and the Thomas salto.

Too young for the 1976 Olympics, Thomas was considered a professional athlete by the time of the 1984 Olympics and was past his prime when he tried to make the 1992 Olympic team.

Besides running a training center for gymnasts, during his career Thomas also worked as a TV commentator.

In 1985 he starred in a movie, Gymkata, employing gymnastics moves as mixed martial arts. The movie was a stinker, but today has a following for its unintentional humor.

Something in Common with Kurt Thomas